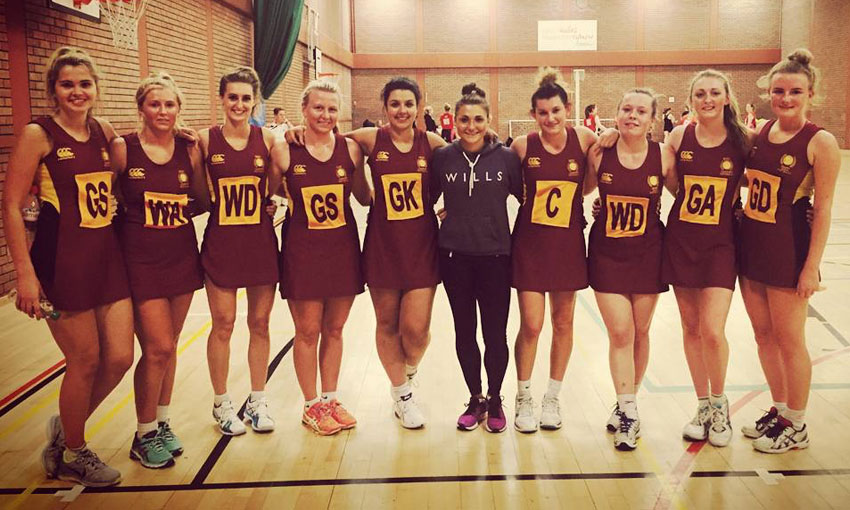 When I started in first year, the prospect of trialling for the university netball team was a daunting yet exciting thought. As I walked into the trials I was greeted by large groups of eager girls and a wealth of coaching talent. I knew then the next three years within the club were going to be memorable!

Over the three years I have learned the true meaning of commitment and hard work and have seen players across all years progress throughout the club. The high quality coaching and training facilities allow players from all levels to develop as athletes and teammates. Although training was frequent and the early mornings were a bit of a struggle at times, I had to be disciplined, and the run around set me up for a full day of uni and studies. 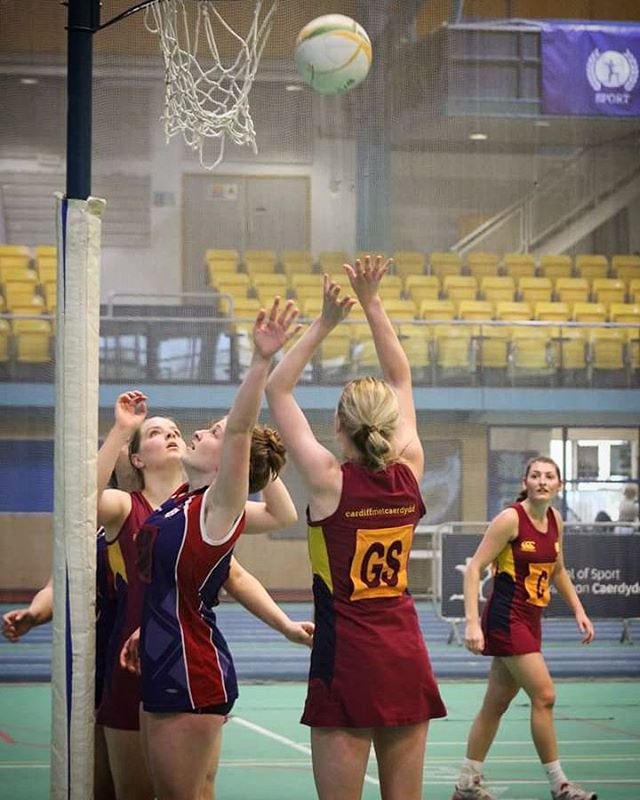 Cardiff Met has been great for my development as a player.

Being involved with Cardiff Met Netball Club allows you to make so many new friends that you might not have otherwise met on your course or within your halls. Being part of such a successful sports uni really pushes you to improve as person and player, and I would highly recommend Cardiff Met to anyone thinking of trialling and wanting to better themselves within the game. 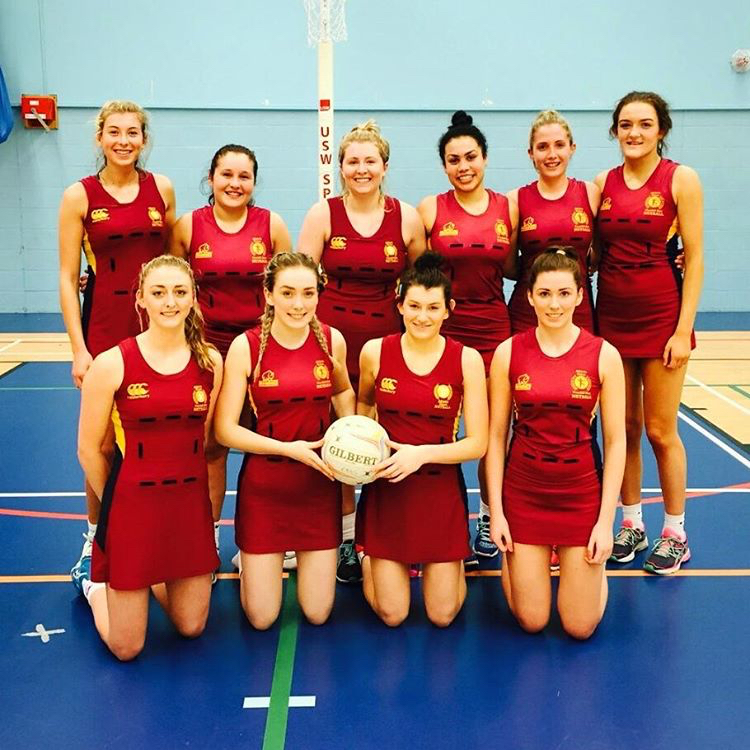 I’ve made a lot of great friends.

The netball club is student led too, which allows you to have your say on decisions made within the club – from training to socials. Being student led you also have the opportunity to put yourself forward for club roles which give you responsibilities and leadership skills which look great on your CV. 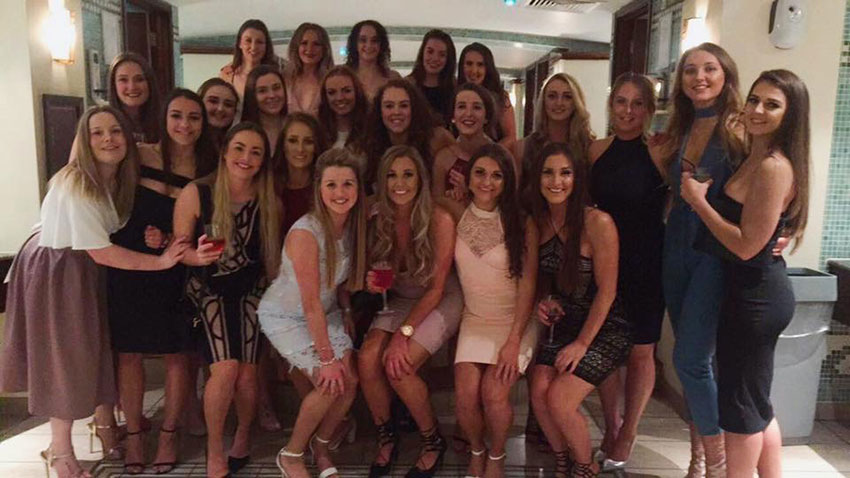 All in all, being part of the Cardiff Met netball family will enhance your full university experience as well as develop you as a player in a healthy competitive environment. I know it did for me! 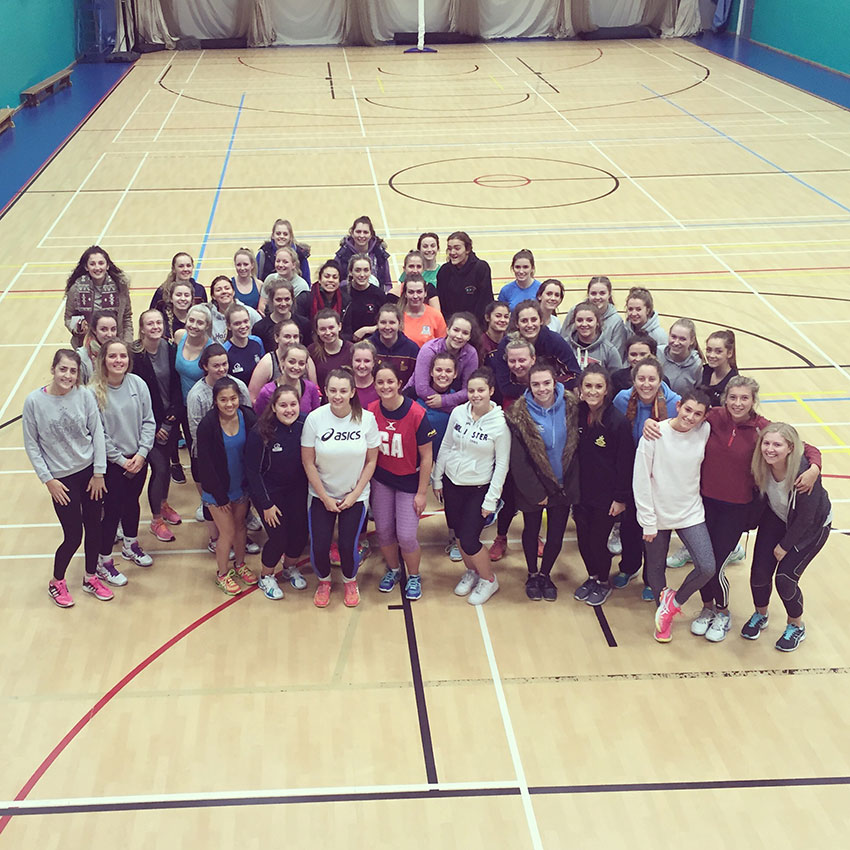 Find out more about sports at Cardiff Met – check out basketball player Judit’s typical day, and see how Jason balances athletics and study.