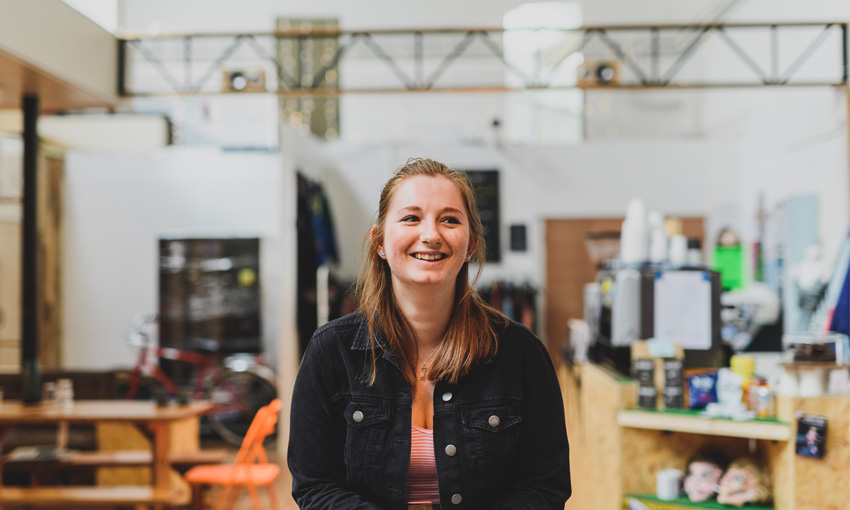 An opportunity that I took on in my first year at Uni was volunteering with the Wales International Documentary Festival (WIDF), which was a lot of fun and helped me gain some valuable experience in the field of camerawork and editing.

The planning process began from November, where I would travel to Blackwood (the valleys) and into Cardiff city centre for meetings with plenty of young people from Cardiff who were in the process of getting their degrees. 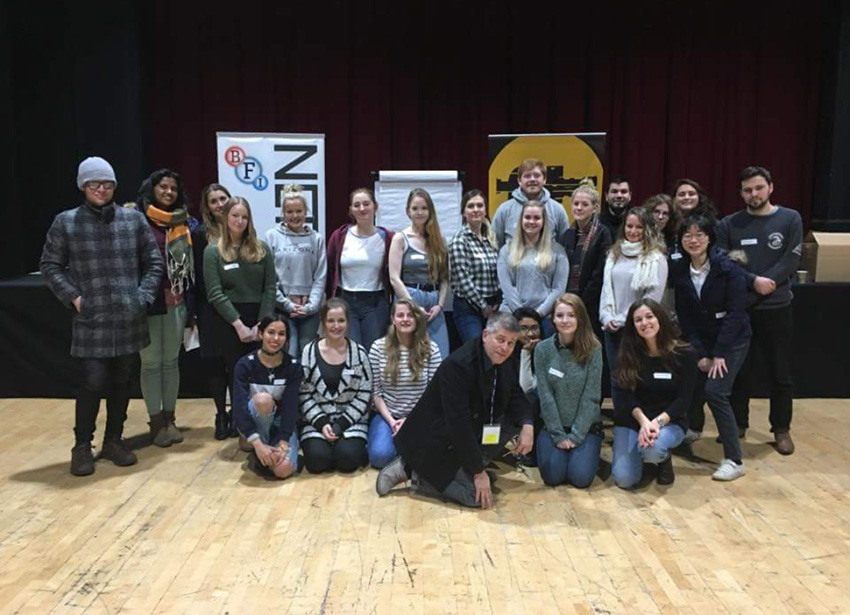 With the volunteer group at one of the early meetings.

Not only was this a great way to network with people from the industry of film/video making but I also made some lovely new friends. I found myself in my element in this environment, but it also hugely added to my CV – something that will help me get a work placement this year in a film/video studio, fingers crossed!

The idea of the festival was that during the months leading up to it, documentary makers would send in their work which we judged, and in the end, we would make a short list of our favourite ones. These documentaries were shown over the course of the three days, where we had an outdoor cinema and an indoor cinema. 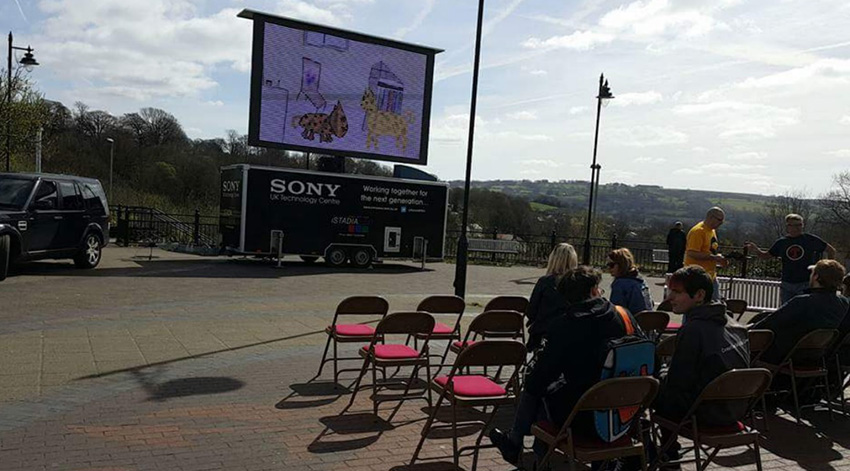 The outdoor cinema was very cool.

We also had plenty of conferences with professionals from the film industry giving talks on aspects of film and documentary such as Music Design, Editing, Sound Effects etc. In terms of networking, I was able to work with professionals and use their equipment, such as cameras, Steadicams and lighting. I was also given the opportunity to learn the basics in professional editing. 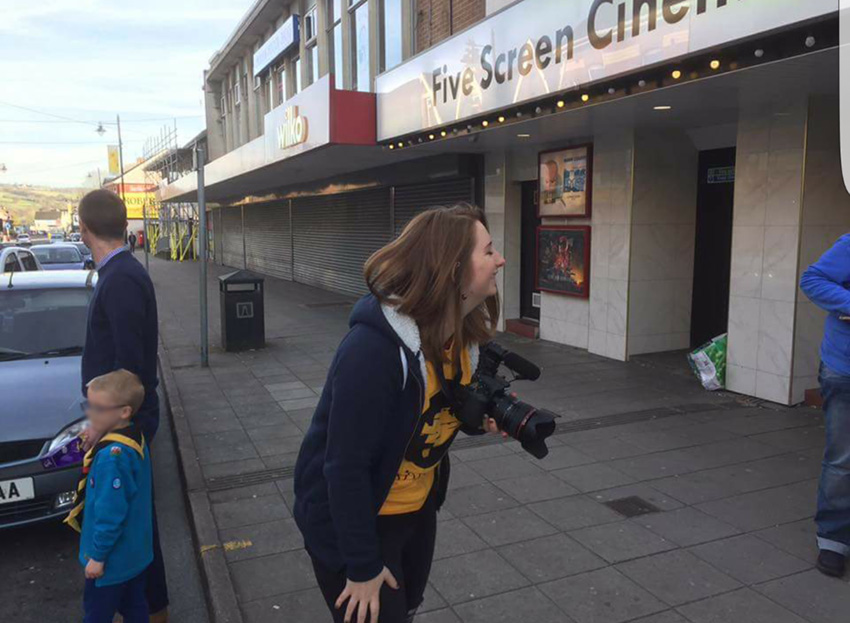 I loved getting to use the kit!

The event was held for the public, and we had a few schools and colleges come to take it all in – great for young people interested in the industry! Due to the diversity of people that came to the festival, I was able to get to grips with talking both to young children and adults, which was a real confidence boost. 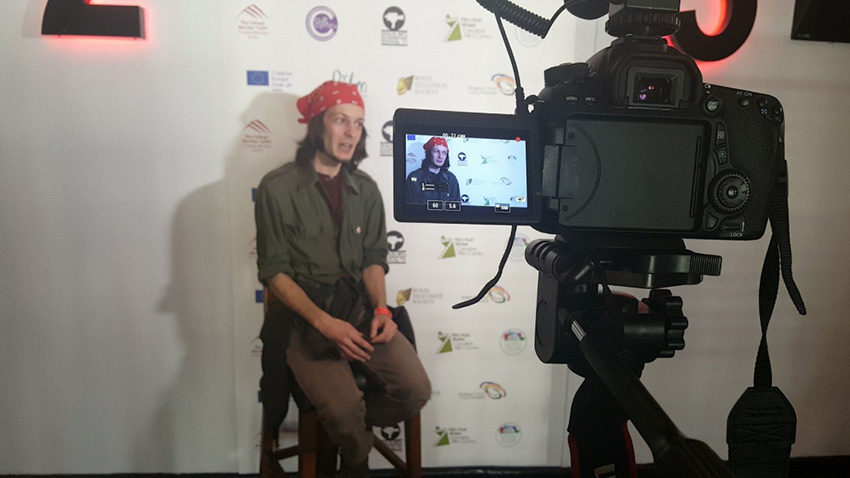 I even got to interview some of the filmmakers!

During the event I was put up in a gorgeous house and looked after amazingly by a friend of the planning team. It was just a short walk from where the festival took place and we had a lot of laughs with the group I stayed with.

On the last night, we all got together at one of the local pubs for karaoke and a *few* drinks, which was hilarious. Overall, I would say that working with WIDF was an amazing experience, something that I intend on doing again this year, and I can’t wait!

My advice to any students given the opportunity to volunteer is – just do it! You’ll learn all sorts of new skills that could help with uni and your future career.