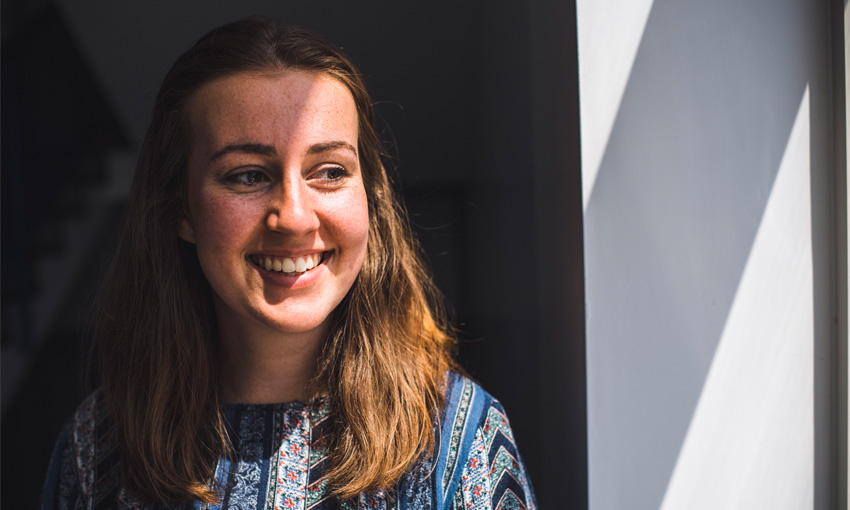 The process of applying for university is scary, and then when you don’t get in at all it feels like the end of the world – but it will all be ok! Clearing acts as something to fall back on should anyone ever find themselves in this situation – like I did.

Whilst initially applying for university I felt unsure about every single decision I was making, leading to a series of often rash decisions that hadn’t been fully thought through. The idea of deciding how I was going to spend the next 3 or 4 years of my life when I could barely decide what I wanted to eat for lunch was TERRIFYING but because everybody else seemed to know what they were doing I just went along with it.

In the end I decided I would choose what my favourite subject was at the time – psychology. After successfully receiving offers from all the universities I had applied to and when I was just about getting my head around the idea of going to university – results day happened. I hadn’t got the grades I needed for either my firm or insurance choice, which then brought me back to questioning whether I even wanted to go to university – or at that point whether I felt I deserved to go at all.

However after a few (maybe more than a few!) tears, I knew that not getting the results I needed was not in fact the end of the world – however much it may have felt like it at the time – and that it was better to have as many options as possible. And so the task of calling as many universities as possible through their clearing helplines began.

I knew I liked Cardiff as a city and that I didn’t want to be too far from home, so I began calling universities in the surrounding area. Cardiff Met was the only university that allowed me to speak directly to the head of my prospective course allowing all of my questions to be answered accurately and directly. In the end, this is what helped me to make my decision as to where I was going to go. 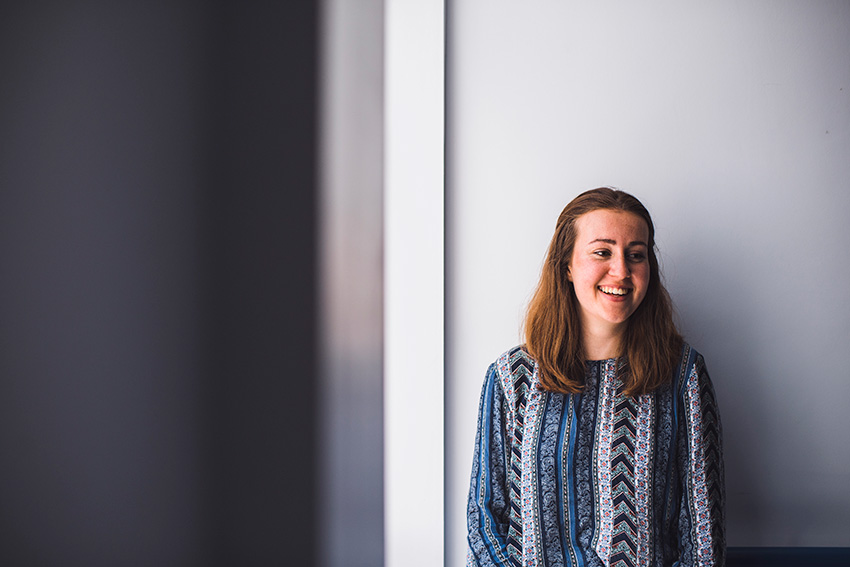 Coming to a clearing Open Day was really useful – and reassuring.

But being the worrier that I am I wanted to double (triple, quadruple!) check that this was the right decision for me. I decided to go to the clearing open day which was so reassuring and helpful. I ended up being shown around the campus by a student who had just finished her degree in psychology, and spookily was also from the same place as me! Although this was a massive coincidence, all the current students and staff I met that day were happy to answer all of my (many) questions regarding all areas of student life and going to an open day similar to this is something I would definitely recommend.

I am now loving university life and have since become a student ambassador working at various events with the university all over Cardiff. I also took part in a cultural exchange with my course to Athens, which I really enjoyed.

After my experience of clearing I would say that although in the moment it does feel like the end of the world, it’s really not! The most important thing is not to panic and remember that there are still so many options open to you – try to see clearing as opportunity rather than a last resort. My flatmate always says ‘everything happens for a reason,’ and if I hadn’t come to Cardiff Met through clearing I would have never heard her say those wise words!