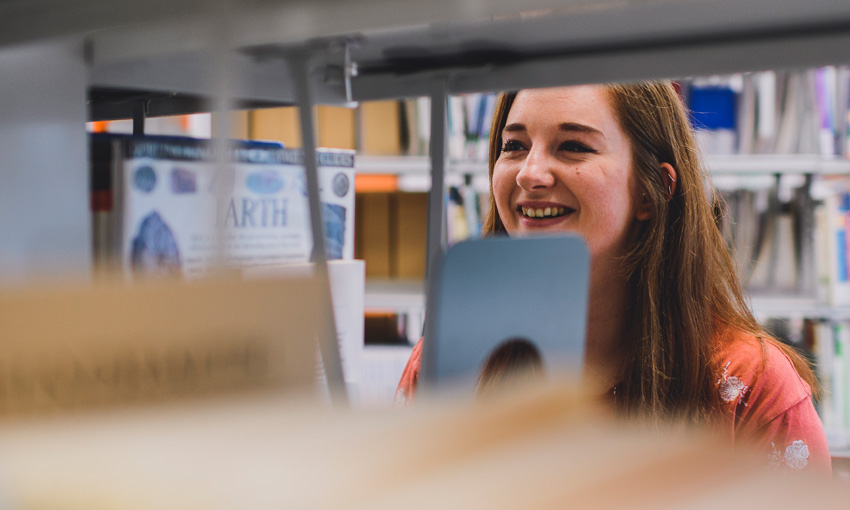 Doing a work placement has been one of the most beneficial experiences of my time at Cardiff Met so far. I am looking to start a career in video/film production one day (more specifically cinematography) and working within a video production company has helped me immensely.

When I first started looking for a company to take me on, I didn’t realise how hard the creative industries were to get into – I have a 2-page long list of companies who never even got back to me! But, I was lucky enough for Kristian and Lewis at the amazing Fine Rolling Media to take me on. Not only did they take me on, but they’ve welcomed me with open arms.

Some companies will have you making teas and coffees rather than getting any real work experience. I, on the other hand, have been allowed to learn editing – and with some of the company’s actual work rather than practice footage. One of the videos I edited is even being shown in the Wales Millennium Centre! 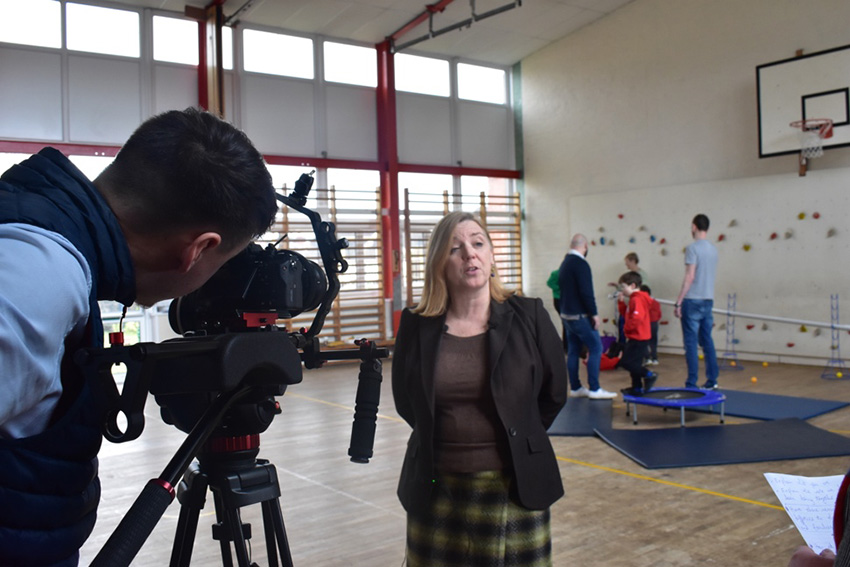 I gained lots of useful real-world experience – for example I helped out with producing this video for Swansea council.

I’ve also learned about and used different industry standard cameras, improved my writing skills, learned film set-ups, lighting… I could go on. But what I am most proud of, thanks to Lewis, their in-house writer and filmmaker, is the fact that I have written my first ever short film, which I am preparing to shoot this summer – something I never thought I would be doing so soon.

Not only have these guys given me a huge amount of experience and support, but there have been some exciting perks as well. For instance, I recently attended the Cardiff Music Awards 2018 at the TramShed venue. It was a really fun night of music (and a few drinks!). 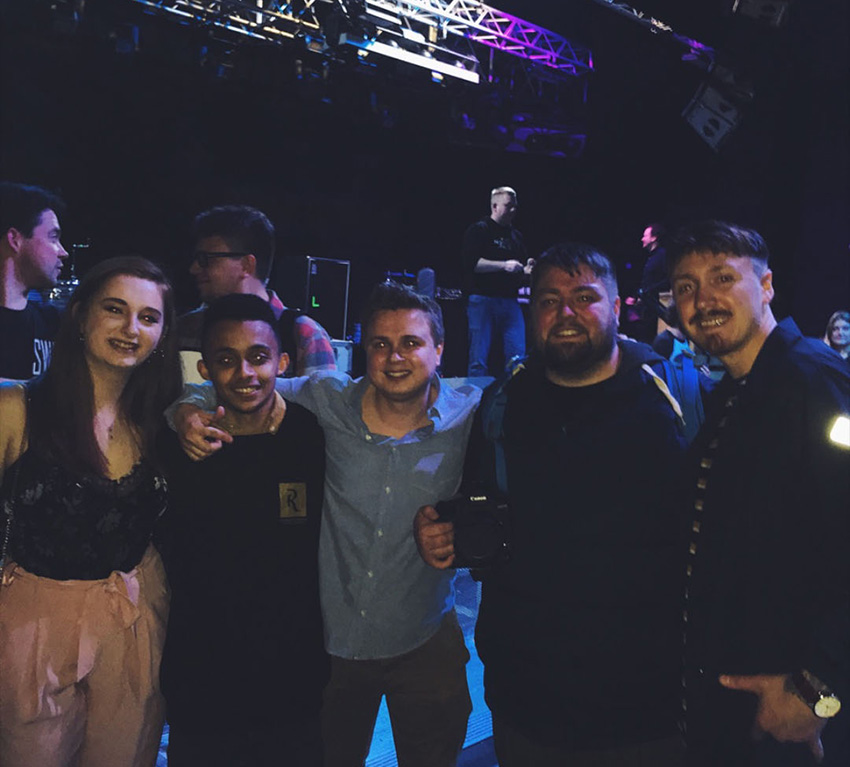 The guys from Fine Rolling Media have been so welcoming and helpful.

I was also working on an Instagram takeover for Cardiff Met that night, and Kris wangled his way backstage, resulting in me getting a ‘photo pass’ so I could go on stage whenever I wanted! Travelling around South Wales and getting to know it better has been a lot of fun too.

Another fantastic way that Fine Rolling Media have helped me develop is by providing me with contacts. People I have met during productions who have led to me getting other jobs, such as working as the cinematographer for a music video – not paid (yet!), but invaluable experience. 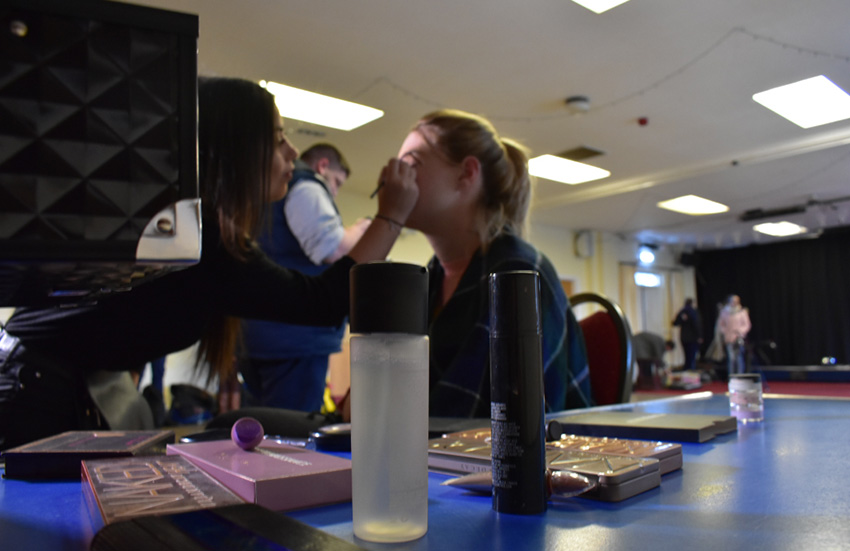 Working on a music video!

Uni and academice qualifications will always be important (and without Cardiff Met, this wouldn’t have been possible), but without the help of Kris and Lewis, I wouldn’t be anywhere near as close as I am to finding my dream job. They’ve given me real, practical knowledge and I love some of the work I have done for them. I’ve made a huge step towards my future career as well as some great friends.

Find out more about Cardiff Met students learning on the job with our other Work Placement blogs.