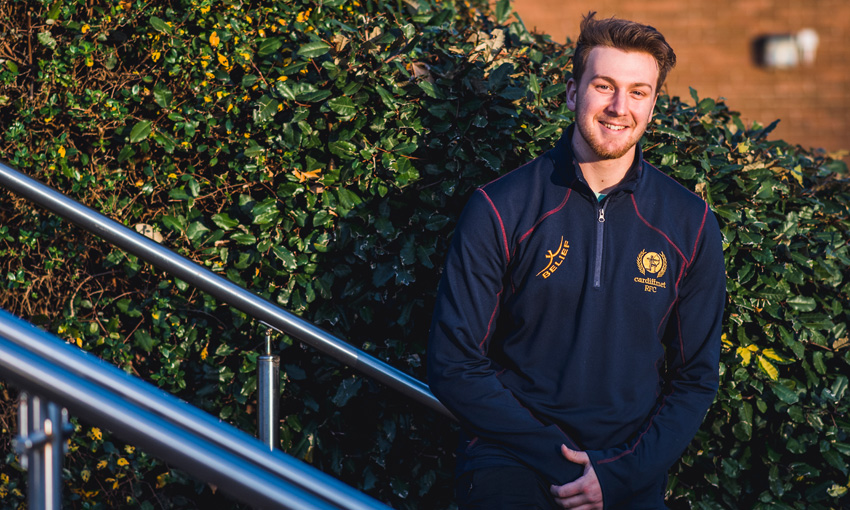 When I first arrived at Cardiff Met I had a fantastic moving in day meeting my new flatmates and neighbours. But nearly all of them had the same reaction when I said I’d be doing Drama and Creative Writing: “Wait, we do that here?!”. The one person who didn’t seem surprised was about to start the same course as me!

Well, despite the fact that Cardiff Met is sometimes thought of as a ‘sporty’ uni, yes – we do do drama here! In fact, Cardiff Met has a fantastic drama programme based at the school of education on the Cyncoed campus.

We’ve had countless graduates go on to achieve amazing things in theatre, working with extremely influential people and directors such as Robert Wilson and Stephen Fry. We have also had a student complete his undergraduate degree and go on to train at RADA on the masters’ programme to become an actor. These are just a few of the big achievements that past students have completed since they took the course.

It’s important that you consider what degree you want to create for yourself before applying though. Here at Cardiff Met you have to pair drama with another subject in the humanities sector. For example, I paired mine with creative writing in order to get a good grasp on how to write and create stories. My hope is that I’ll be able adapt that into script writing and stand-up as I progress over the years.

You can also pair drama with media, education studies or English to create a degree tailored to your needs. It may also sound a bit weird that the university asks you to pair drama with something, but I believe that this is a good thing in terms of long-term employability. By pairing drama with another discipline, you are broadening your career options and allowing yourself the opportunity to look into different job fields you may not have considered before. 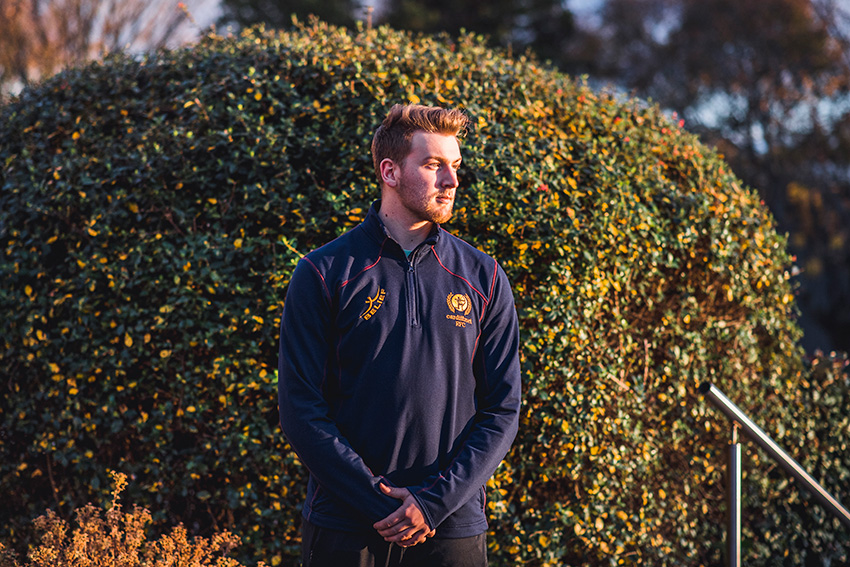 Doing my very best ‘drama face’ while I try not to laugh!

And it’s important to remember that even drama itself isn’t just about acting – there are great opportunities to learn more about the technical side of theatre at Cardiff Met. Just through the mysterious glass doors to the left of the shop opposite K1 dining hall lies a drama studio packed with extremely modern theatre technology. You can utilise this throughout your entire degree for the productions that you perform in and help to run.

Our technical leader (known only as ‘JC’ to those on the course!) is always happy to go into more detail with those wishing to pursue a more technical path in their theatrical career – perfect if you’re interested in stage management, lighting or sound for performances. This is the beauty of the course for me – it’s so versatile that it can be adapted to be relevant for anyone looking at any area of theatre or performance and wanting to pursue a career in it.

Despite what some people will say, Drama is not just a ‘girls’ degree or a career. It requires a huge amount of skill, mental toughness and sometimes physical fitness regardless of whether you’re male or female. Drama – from acting and writing to the technical aspects – is for everyone, no matter what gender they are.
That’s something we can see clearly in the real world, where people in the industry are fighting for equality for male and female performers throughout the arts.

If you’re a guy interested in studying drama the fact that people may tease you and say that it’s not a ‘manly’ thing to do should never stop you from doing it if you love it. I’ve experienced this attitude myself over the years, and I know that countless others have.

I actually made a video with the uni about this subject and the lessons that I learned over the years as a result:

So, if you’re a guy (or girl!) interested in studying drama at Cardiff Met, or anywhere else, don’t worry about what anyone else thinks – just go for it!