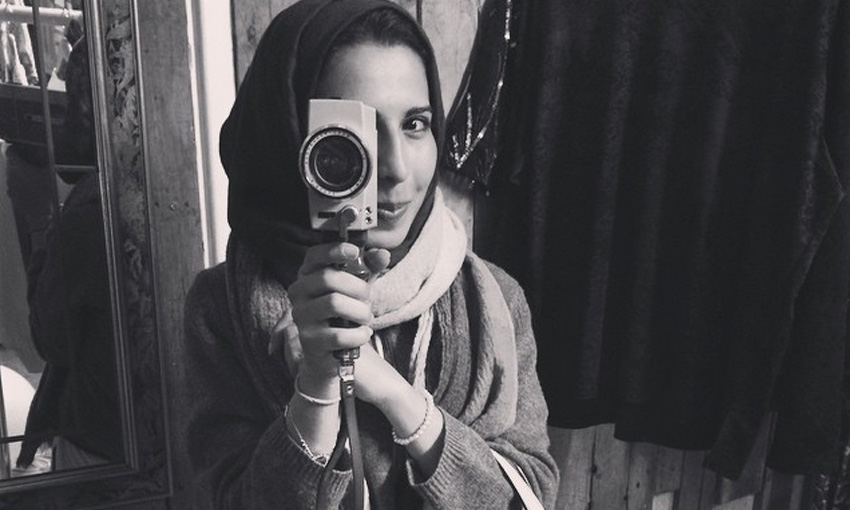 Near the end of my second year at Cardiff Met doing Architectural Design and Technology, I was given the opportunity to visit one of the most historical cities in Italy – Turin.

What I liked most about the city was its unique personality – it has lots of traditional character to it, but it’s also really lively and exciting.

I got to see a lot of the architectural ideas and techniques I have been learning about, which I think will really push the boundaries of the skills I have acquired so far from my ADT studies. 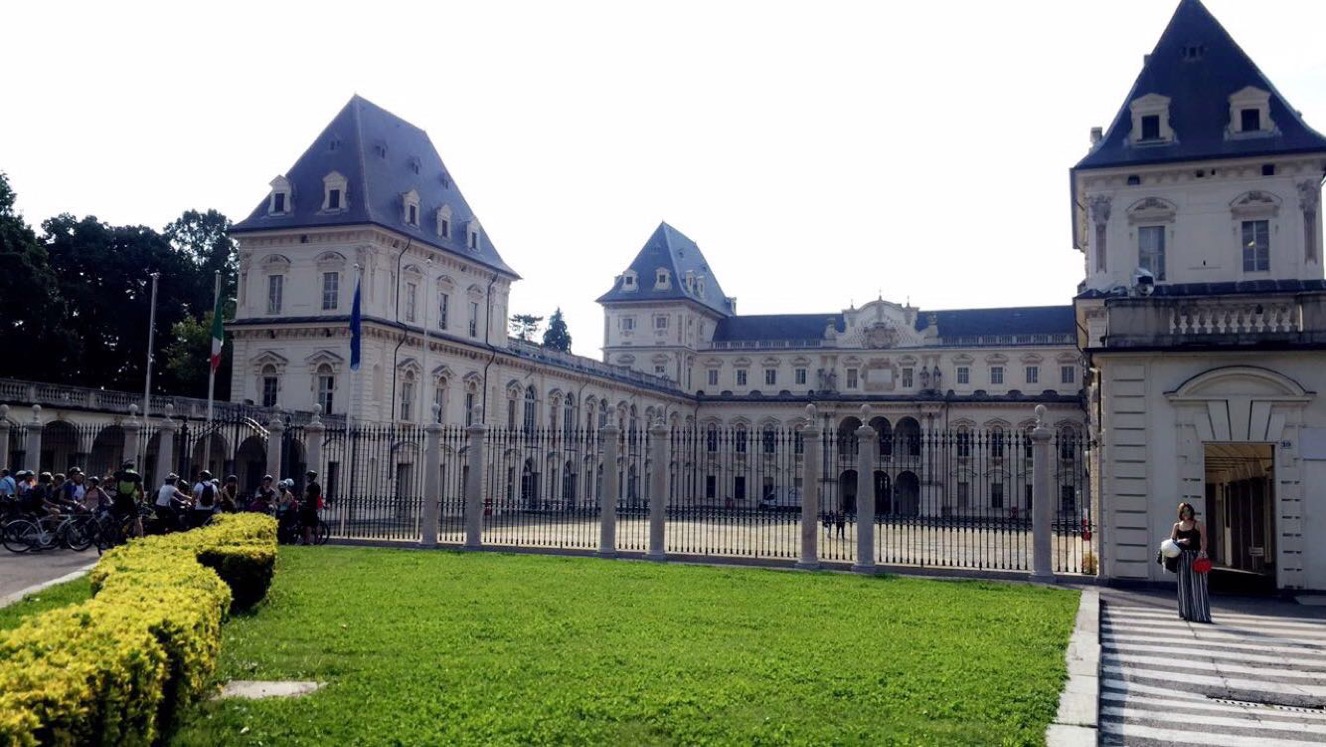 Turin has amazing examples of different architecture through the ages. I had the chance to see and learn from real examples of famous architects’ work from different eras, from the baroque age – things like Castello di Valentino by Amedeo and Carlo di Castellamonte – to contemporary architectural work by Norman Foster, like The Law and Political school of Turin University.

We also visited some architectural studios, and spent time socialising with architectural students at all different levels. This has helped me to learn more about new programmes and new techniques of modelling that would help me significantly in my third year as well as my future career as architectural technologist. 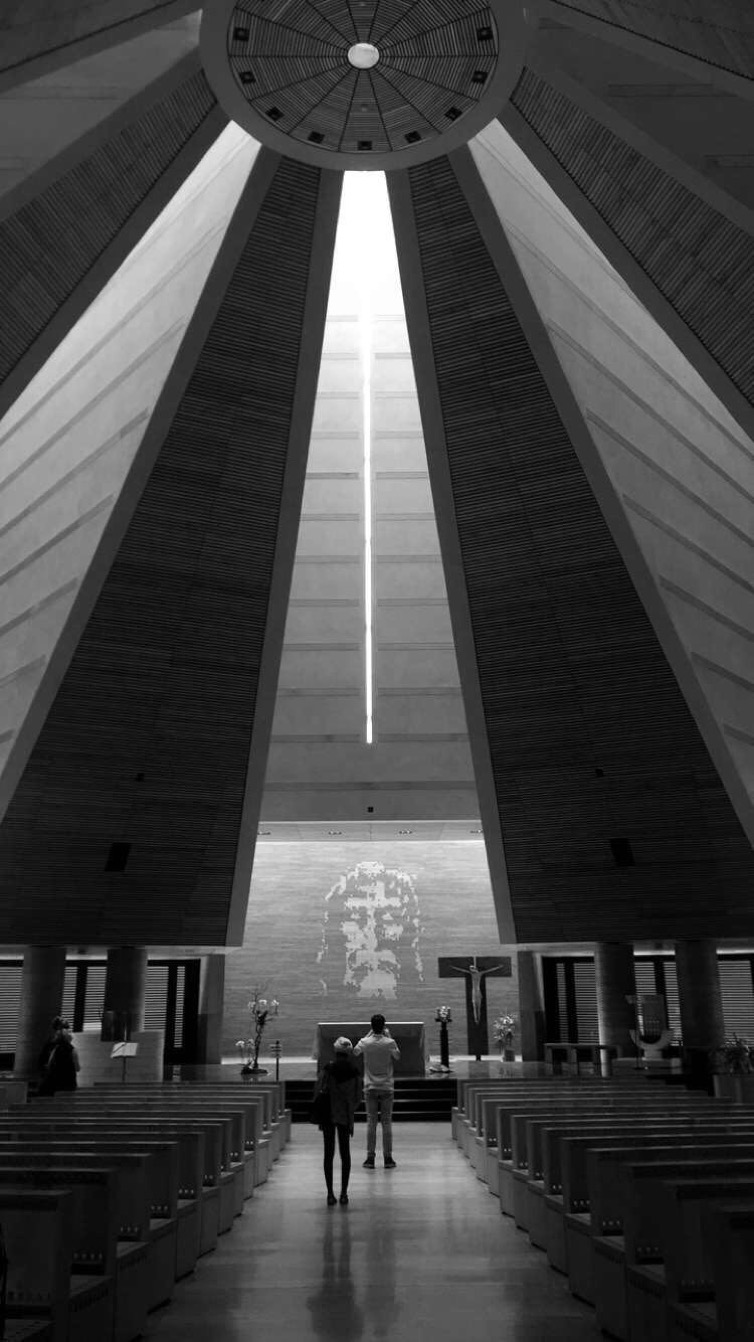 As well as all the educational benefits, this trip also gave me a chance to spend time with my studio-mates outside the working environment. Even though we work together a lot at the studio, during our time in Turin we had the chance to get to know each other better than ever before.

We also got to taste some of the world’s most delicious food! The city has its own extraordinary cuisine – it’s famous for dark chocolate and very tasty coffee, which I was lucky enough to try out. 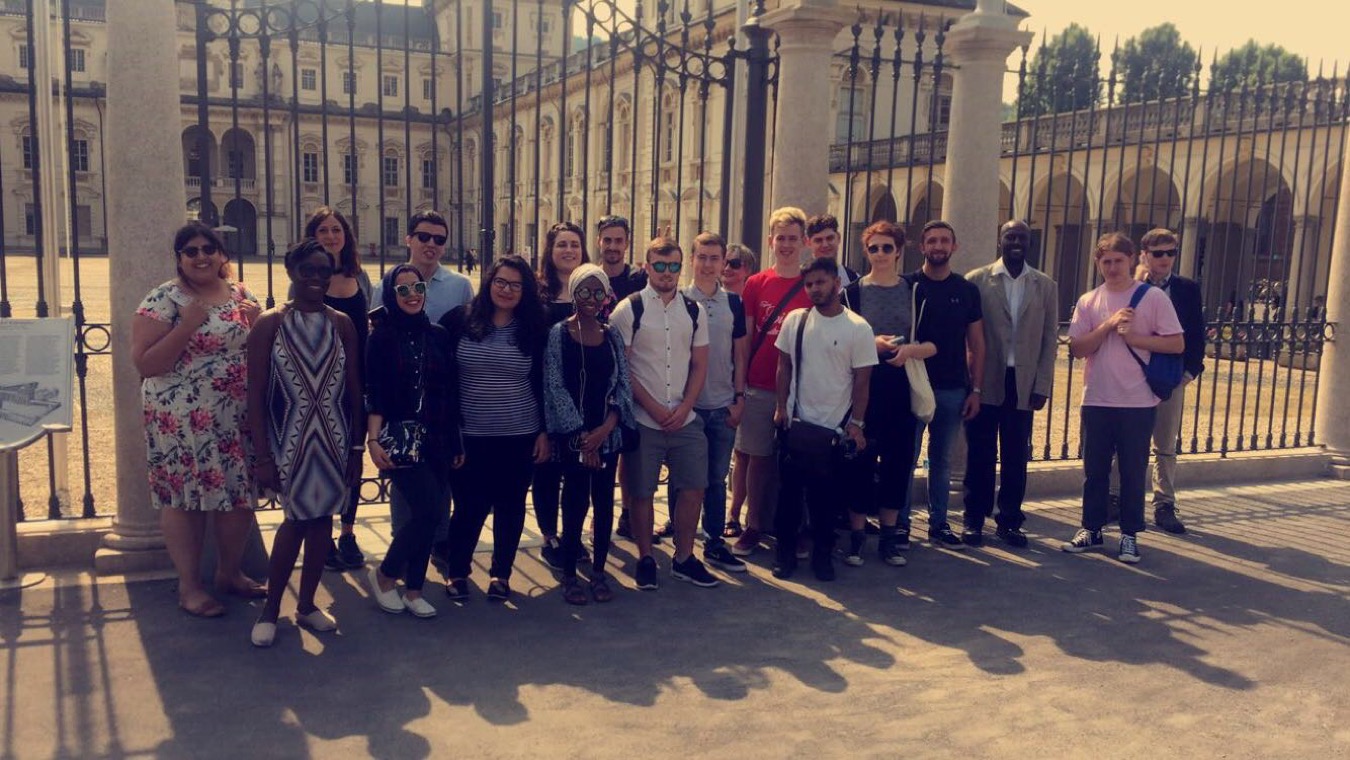 My coursemates, who I got to know much better during our trip to Turin.

Spending a week in this unique city and getting to experience it first-hand added an entirely different level to my knowledge. I’ve even decided to apply for a Master’s degree in Turin at the Politecnico di Torino, who told us we were very welcome to return there to study after graduation.

This trip has helped me to see the world of architecture from a different perspective in a way that no other teaching method could.

Looking for more about travelling abroad while at Cardiff Met? Read all about Toni’s trip to South Korea, or Jake’s year in Florence.