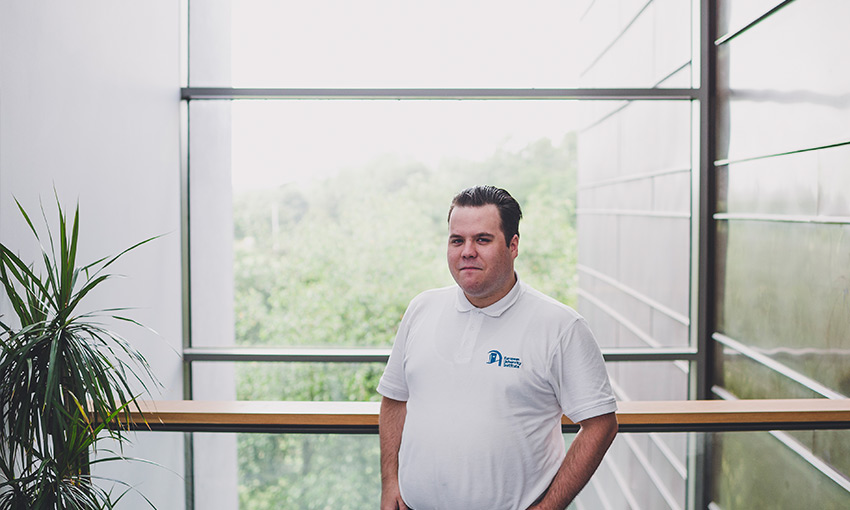 Probably one of the fonder memories that everyone has of being a student is packing a suitcase and heading off across the country to live in student accommodation. In my case, in between my second and third years, I packed up a suitcase and backpack and headed off across the continent to do a traineeship at the European University Institute in Florence, Italy.

During a plenary session back in 2014, 10 IT support roles were offered as part of an Erasmus program to the BSc Computer Science students in my year. I decided to try for it and went for the interview at the beginning of December which I felt went rather well. Then, on the 23rd December 2014, whilst doing my last minute Christmas shopping, I got an email from the work placement team telling me that I was being offered the role of User Support Technician. Finally, on the 5th of July 2015, I was boarding a plane to take me 800 miles across Europe to Pisa International Airport. 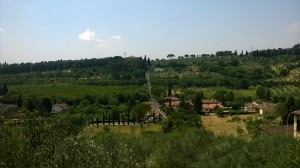 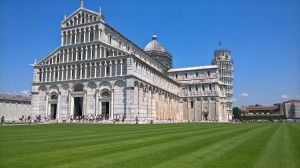 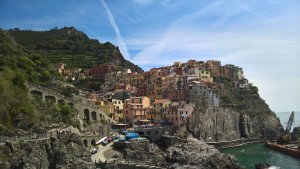 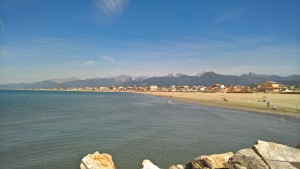 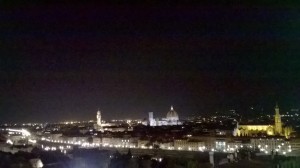 Florence at night from Piazzale Michelangelo 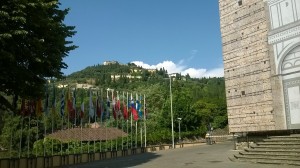 My job was a standard tier 1 support role where I dealt with everything from software problems to broken hardware – and everything else in between. One of the perks of the job is that you never know what sort of thing you’d be dealing with each day. There would be days where we would be in the office all day sipping lattes and waiting for ‘tickets’ (jobs), and other days when it was “all hands on deck”.

Some of my more memorable jobs include: replacing a phone while trying to move around several chefs who were trying to cook lunch for a few hundred hungry researchers, resolving a problem between members of staff arguing over whether or not a Wi-Fi access point was a danger to their health, dealing with a claim that the wind had thrown a computer off a desk, dealing with a ransomware attack on one of the servers and the probably now infamous “is my computer freezing because it’s cold outside?” 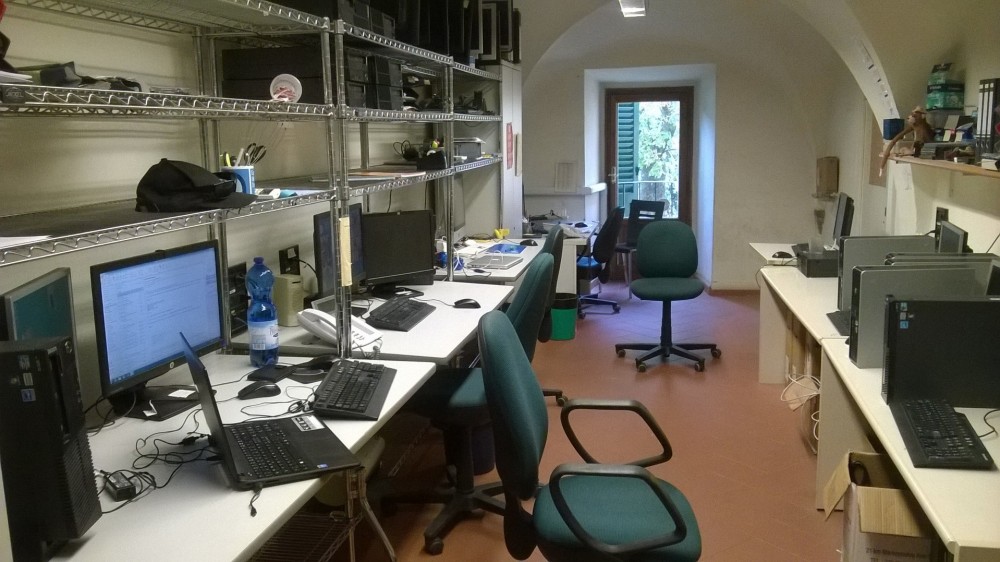 My office in Italy

The work itself wasn’t that difficult as my general IT knowledge seemed to be up to par, although there were a few cases where I needed to ask for guidance or double check my assessment of a situation. The challenging part of the placement (as you might expect) was living in a different country where the main language isn’t English. For someone who’s never lived away from home in his life, the culture shock did throw me for the first few weeks, but eventually I managed to find my feet, get settled in and just about survive the year. My Italian could still use some serious practice however!

The year out has definitely been an interesting experience for me – on a personal and professional level a lot has changed. The placement has also made me consider looking for jobs in Europe as well as further afield.

But until then, it’s back to my final year, drinking tea and programming until that dream opportunity presents itself!