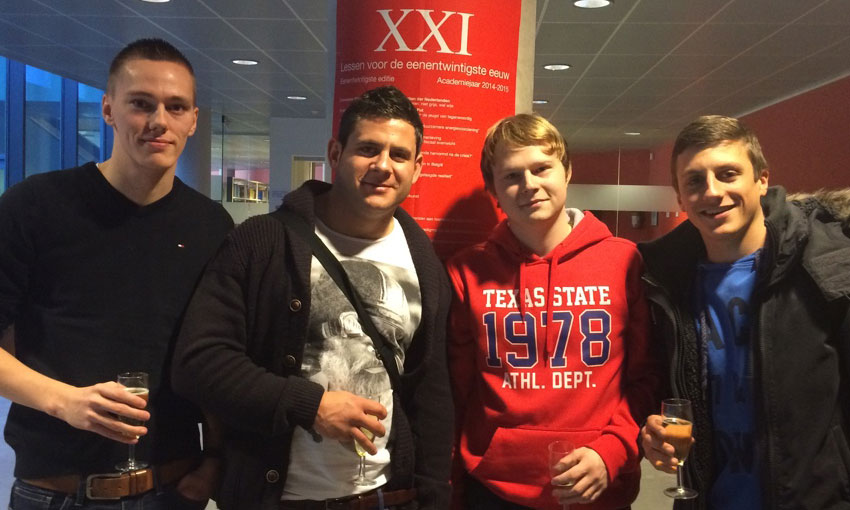 In January 2017 I returned to Cardiff Met having completed six months studying in Eindhoven as part of the final academic year of my computer science course. My experiences abroad have already opened many doors for when I leave Uni.

My interest in studying abroad began when I took part in an “International Week” in Leuven, Belgium, during April 2015. Following a presentation at Cardiff Met on the Erasmus scheme, I found myself signing up for this particular week away. A couple of months later I was taking the Euro Tunnel from St Pancras in London to arrive in Belgium!

I travelled over on my own, but I met up with others from Europe who were staying in the same accommodation block. Everyone was friendly and it was quickly decided we should find the nearest bar so we could get to know each other!

The first afternoon saw us having a tour of the city and visiting some of the more prominent and famous buildings. The tour concluded at the town hall where we were greeted by the Mayor. 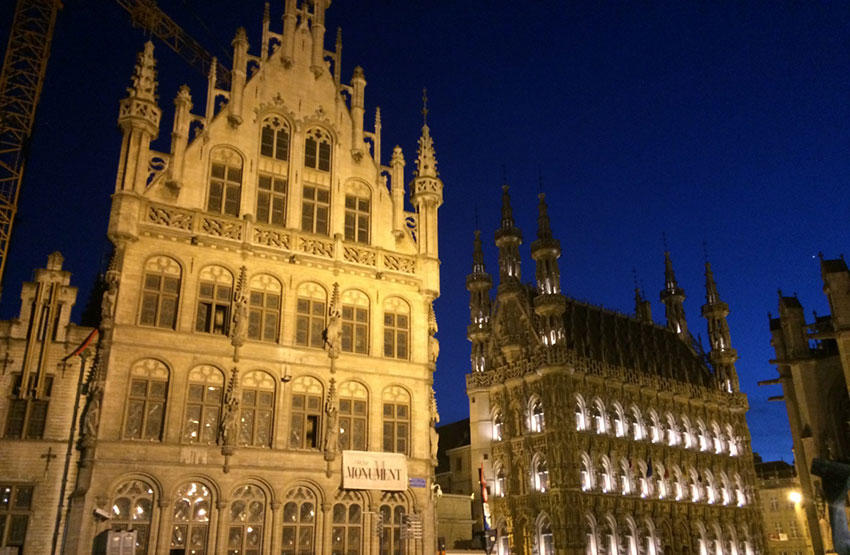 The next day it was on to the university, and the IBM hosted IT project I was taking part in. I worked with students from countries including Belgium, Finland, Holland and France, and also attended a few guest lectures giving some insight in to the topic as a whole.

Just as important as the work there that week was the time out, with something different arranged for every night. The second evening was a lot of fun – an international event where tables represented each of the European countries and contained their national specialities, normally some cheese and alcohol!

Following this experience I also got the opportunity to travel to Eindhoven as part of a group from Cardiff Met, where we were hosted by Fontys University. During the week we worked with some Dutch students on a small robotics project, but this was only a small part of the experience there. 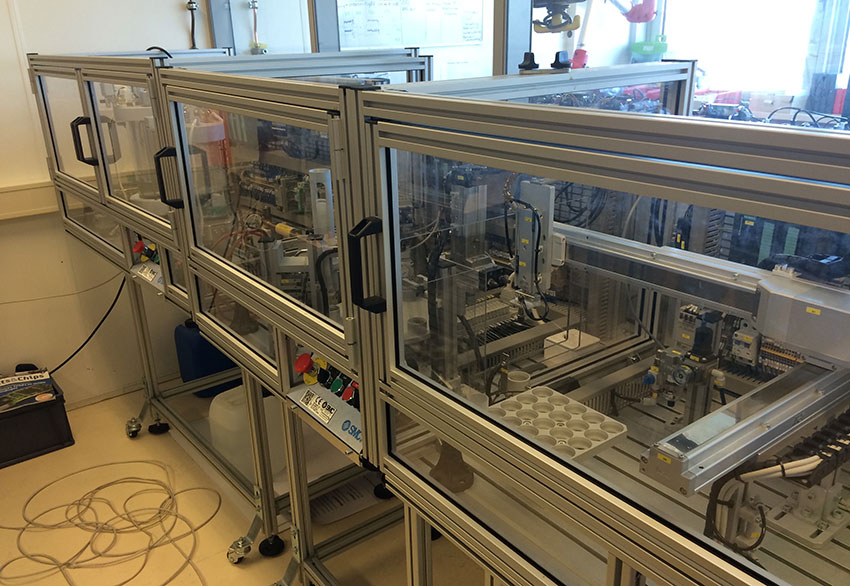 Working on the robotics project

The first night we arrived coincided with the celebration party for the cities football team, PSV Eindhoven, winning the Dutch league! There were 20,000 Dutch football fans partying in the city until the early hours to the DJ’s on stage. This was great timing in my eyes, and an opportunity not to be missed! 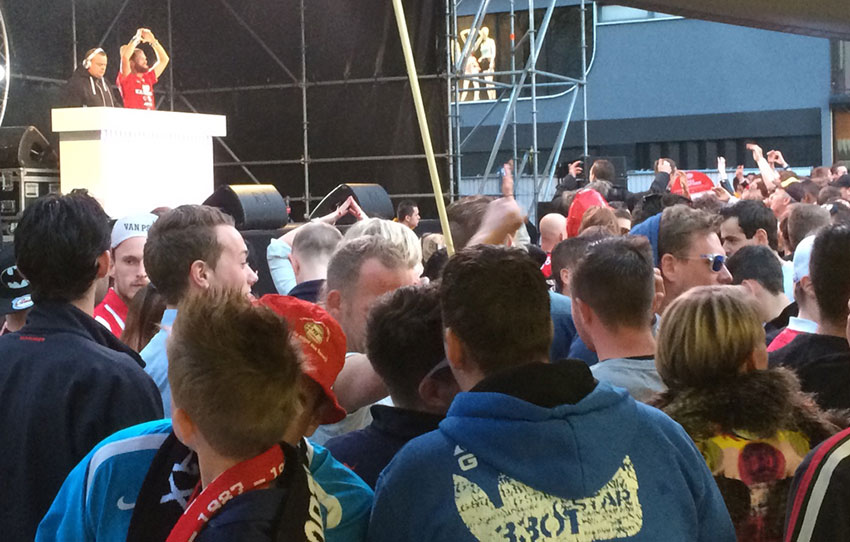 We were also lucky enough to have two trips during that week to some really big companies who showed off their manufacturing and IT infrastructure to us. Outside of what was organised by the Uni, we had space to explore the city and make use of our free time as we liked.

I enjoyed Eindhoven so much that I returned to study there as part of my final year (after I’d completed a 12 month internship). I travelled out on August 16th 2017 to start at Fontys University a week later, where I studied Applied Data Science or “Big Data”, a specialist area of IT. 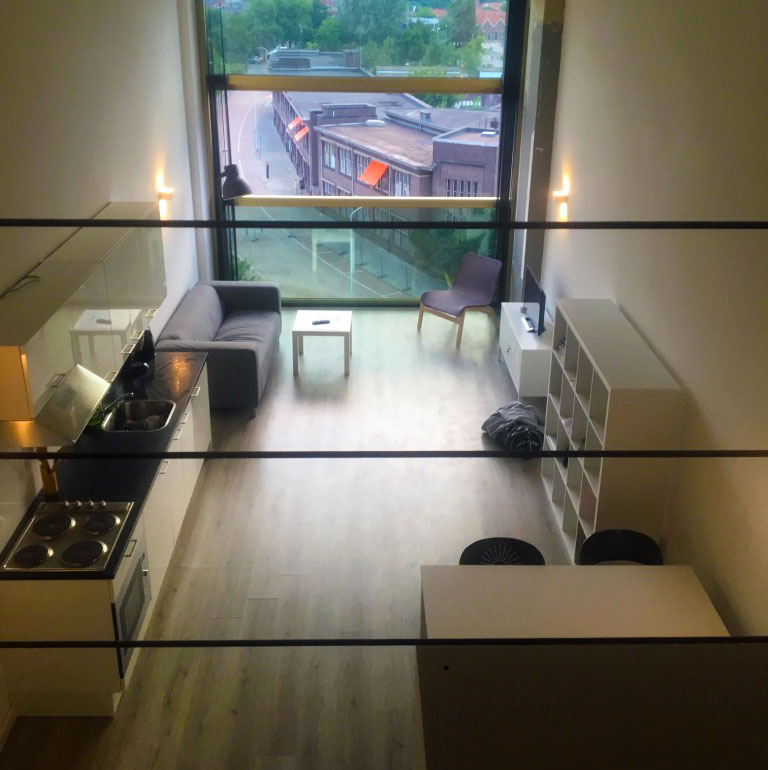 I was lucky enough to live right in the city centre in a great apartment and I was just a short walk from the University. Studying there was quite different to what I was used to at Cardiff Met, but after some initial scepticism I stuck with it and came through well! It was always going to be a big chance to take, but I picked up skills there that I would never have if I hadn’t tried it out. 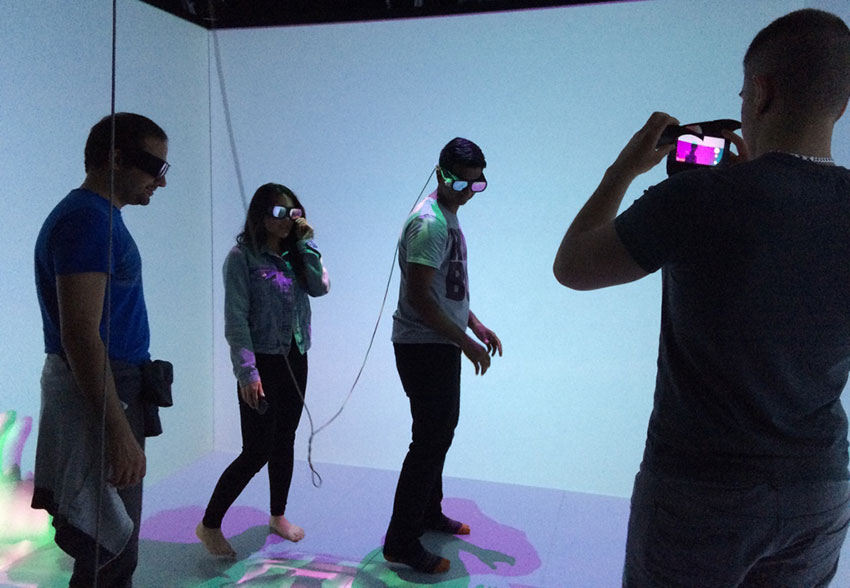 I made some great friends on both the trips to Belgium and Eindhoven, some of whom I’m still in touch with. These visits to Europe have massively broadened my horizons and have really helped my employability for when I graduate this summer.

I can only recommend the type of experiences and trips that I’ve had through my course, and count myself lucky to have been able to do this. My advice to anyone would be to try it – I just cant see how there would be anything to regret!