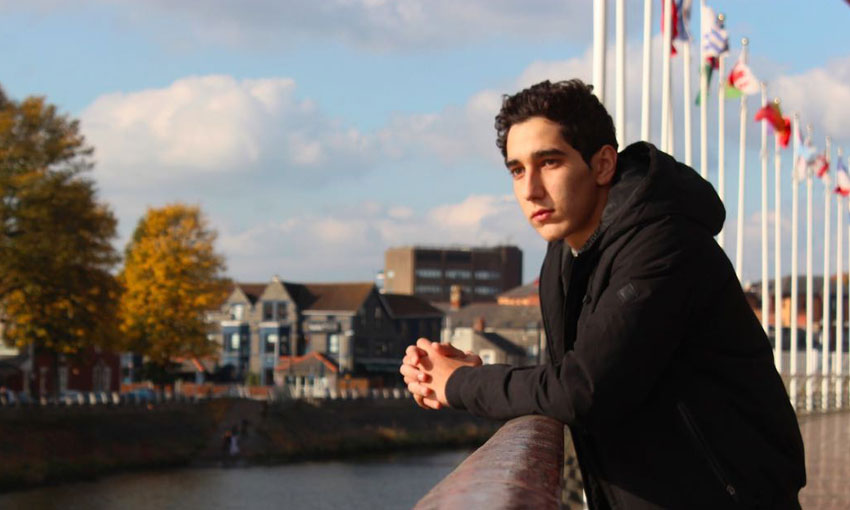 Different parts of the world have different cultures, and the world is changing rapidly. Health, politics, technology, education – no field is left behind, and every city, country and state is racing to be the first to excel.There is so much on offer for someone who is interested in learning – someone like me.

This is why I wanted to leave my country, Morocco, to discover a new culture and a new language, and to learn about the changes occurring in another part of the world.

After obtaining my high school diploma, I decided to get out of my comfort zone, far from my family and friends, away from my loved ones, out entirely on my own.

Some people tried to discourage me, saying that I was too young to move to another country and to live on my own. Maybe I was young, but I was always imagining the future. While my classmates were focusing on the final exam, I was thinking about what to do and where to go after high school.

My future was in my own hands, and I was craving the excitement of something new. I wanted to discover what changes were taking place in the world and challenge myself while doing it, and I decided there was no place better than the United Kingdom. 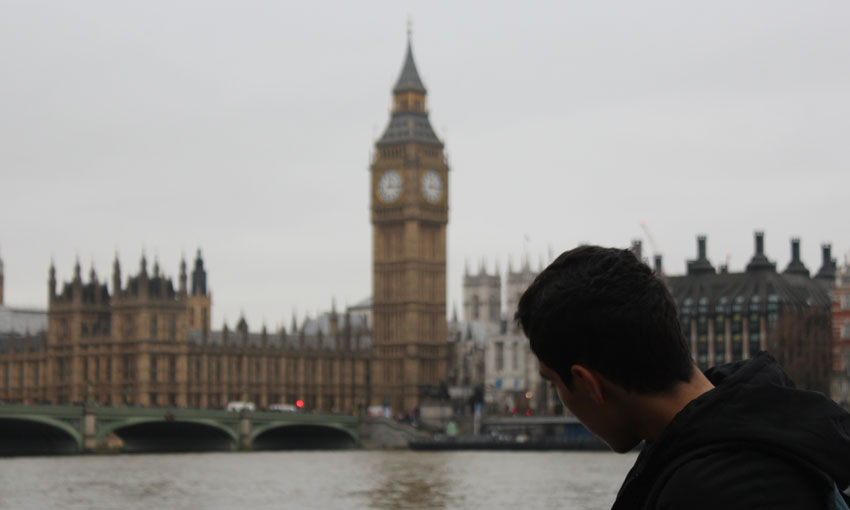 I’ve enjoyed visiting London while in the UK.

Why the UK? Well, it is a country with a lot of history and a major world player. It is the land that gave birth to English, one of the great global languages; it has the 5th largest economy in the world, contributing to 4% of the world’s GDP, and as of 2014/15 there were 436,585 international students in the UK. I decided I wanted to become one of them.

Cardiff is the capital of Wales and its largest city. It is also home to Cardiff Metropolitan University which had been ranked first for international support for the fifth year in a row. The more I learned these facts, the surer I became of my decision to move there.

I chose Cardiff over all the other options in the UK because while I wanted to test myself and my abilities, I did not want to be over-confident. Cardiff is a relatively small, safe city which offers the freedom to succeed without the pressures and risks of living in a larger city. 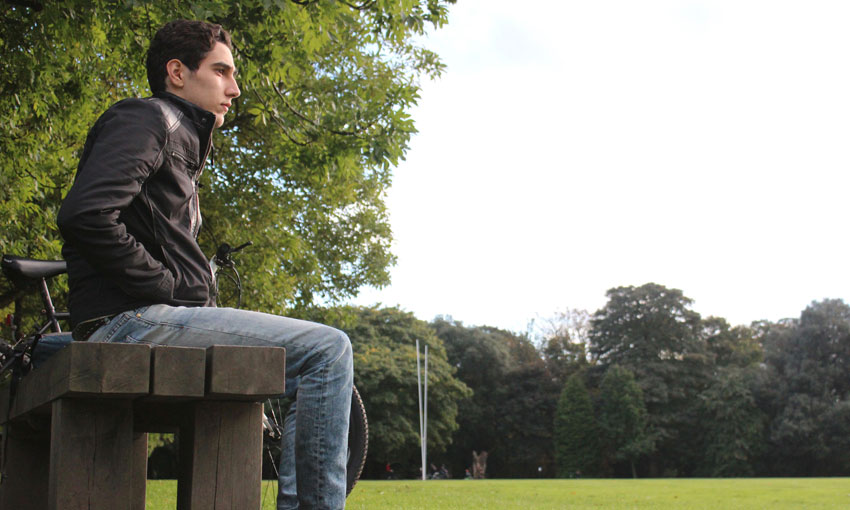 Cardiff has lots of green spaces to relax in.

Like any other major change, leaving Casablanca was not easy. It was hard for me to leave my country and pursue a life of my own outside of it, but I couldn’t deny the infinite advantages of studying on an international level, to be part of a global, multi-cultural economy. I couldn’t resist the thought of achieving success on a stage that could potentially open the door to all sorts of opportunities and prospects for me.

Being readily accepted and welcomed by people in Wales was not something I really thought much about, but I was most definitely surprised when the people of Cardiff showed so much hospitality and love towards me.

I have no regrets. I am happy that I was able to overcome my fears, leave my comfort zone and move from Casablanca to Cardiff.

Looking for more on what it’s like studying at Cardiff Met as an International Student? Check out Manasi’s experience of moving from India to Cardiff or Jonathan’s piece about joining us from south Africa