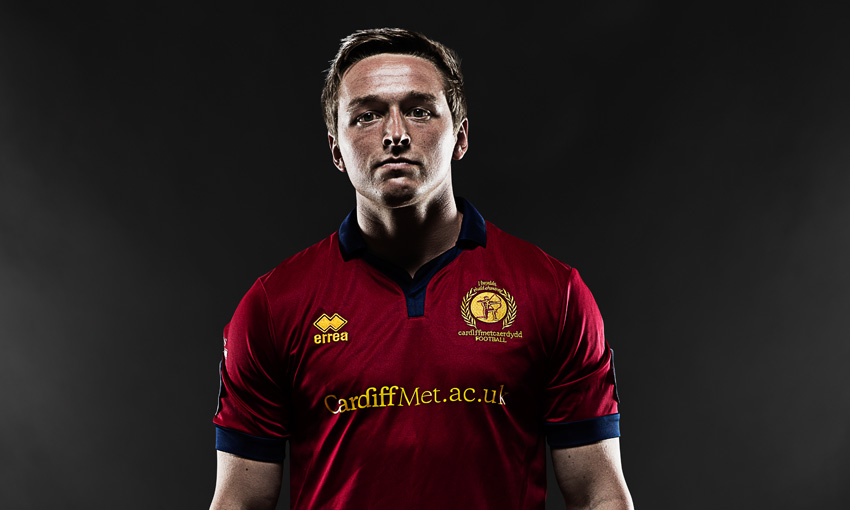 In four words, describe your experience so far as SU President

What does the SU President actually do?

Each day is different, which is probably one of the best parts of the job, but it does make it difficult to specify what you might be doing from one day to the next. Mostly, I act as the student voice here at Cardiff Met, and I try to ensure the students here gain the best possible experience during their studies.

It’s fair to say it’s not your standard Monday to Friday, 9-5 office job. The opportunities you’re presented with, the discussions you’re involved in and the people you meet during your term are quite incredible.

What have been some of the highlights?

So far during my term as SU President, I’ve travelled to Oman to meet fellow Cardiff Met students overseas, I’ve met the Lord Mayor of Cardiff and visited his official residence, the Mansion House. I’ve attended an awards evening in London on behalf of the University and had regular meetings with the Vice Chancellor of the university to name a few things. The experiences you get from this role can be amazing! 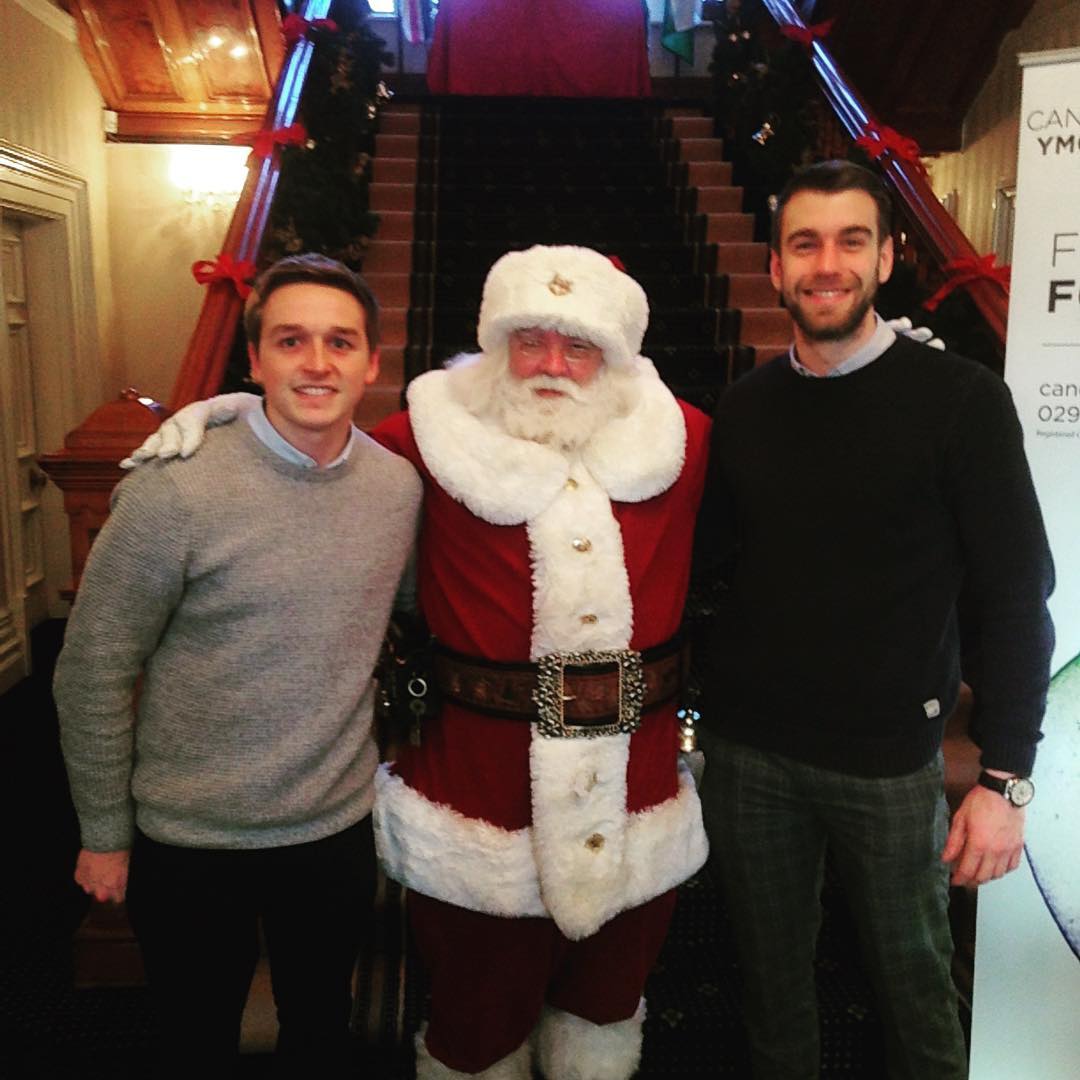 You never know who you might meet as SU President – at a charity event at the Lord Mayor’s Mansion House.

What are you most proud of doing so far?

I’m really proud to have signed the Time To Change Wales pledge on behalf of the SU. It means that we’ve made a real commitment to helping end mental health stigma, which will make the University a better, more open place for people experiencing problems with their mental health. I think it’s a really worthwhile cause and I’m really pleased we were able to get involved. 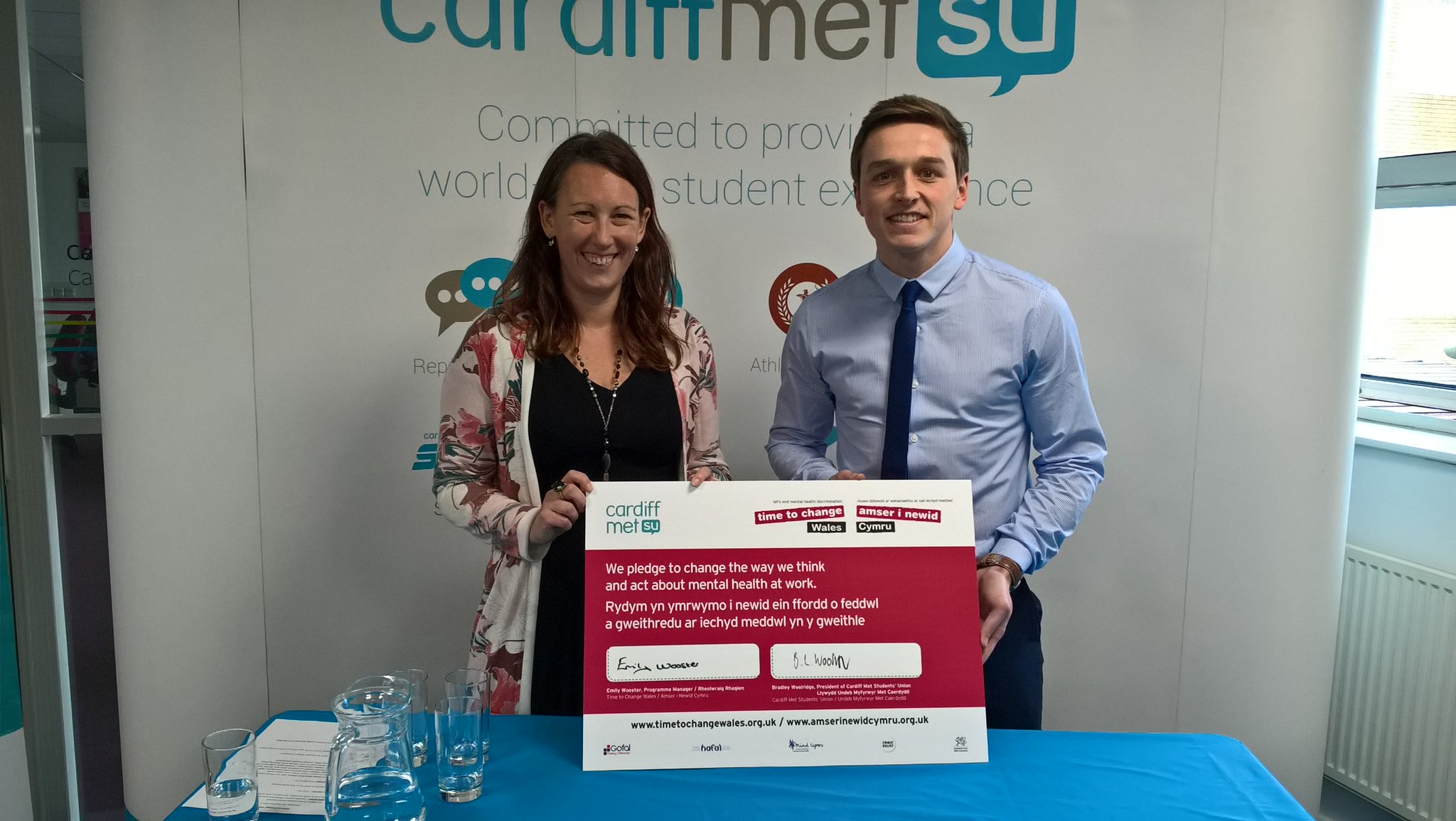 What have you gained from being President?

It opens up so many opportunities, and it’s been all about learning how to make the most of them.

I feel it’s really helped me with my public speaking, and improved my confidence to talk in front of people. It can be quite a daunting task to present reports to the senior management of the university, but you quickly learn and realise that the student voice is really well received.

Meeting with such influential people is something in itself too – you learn how to communicate differently with different people –  for example, talking with students is really different compared to meeting Deans of School/Departments.

It’s also given me the chance to build up a network of people that have a big influence within the university, which helps get the student voice across. I think it’s given me a lot of skills that I’ll use in my career.

Is it difficult to juggle your SU role with football?

It can be at time, because of the amount of time required for both roles; it really is a full-time job being President, and Cardiff Met FC are in the Welsh Premier League, so we’re playing at a high level, which obviously takes a lot of work too. But it is possible, and the SU are very supportive – and I know they would be for any student with other commitments, whether they were playing sport alongside the role, being part of a society, or looking to follow a hobby or interest. I thoroughly enjoy both roles, unless we don’t get the right result on a weekend! 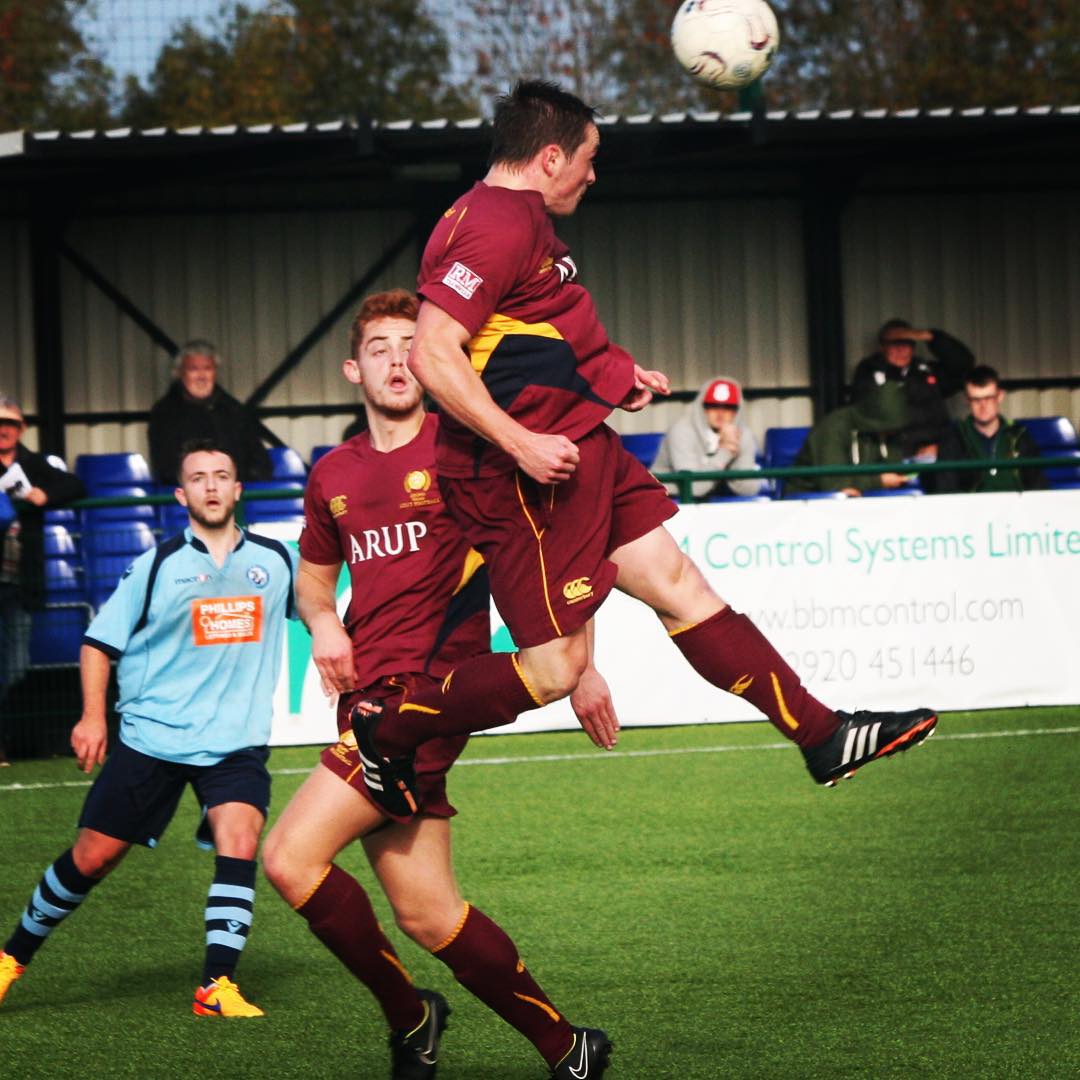 Juggling football and being President is a challenge, but it can be done.

Your term as SU President is almost over – would you do it again given the choice?

Definitely! The opportunities that come your way at such a young age are invaluable. You get a great insight into how the University is run, and realise how much impact you can have on the experience of current and future students. I would recommend running to any student! 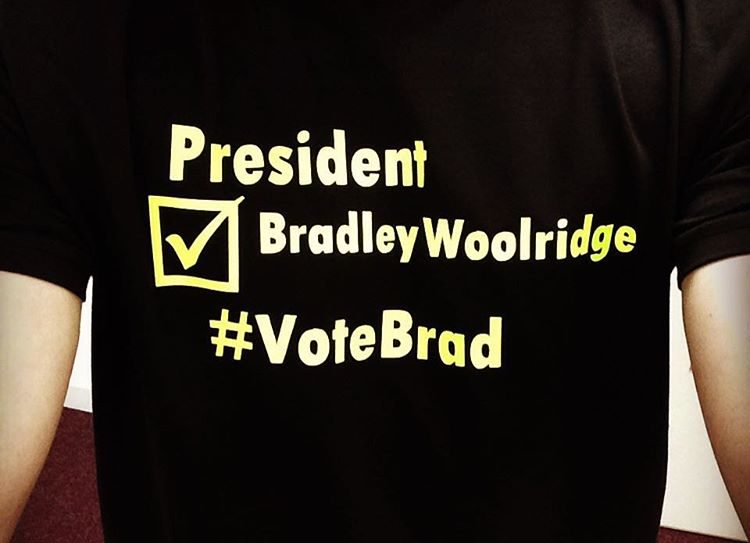 What would you say to anyone thinking about running for SU president in the future?

My advice to future SU Presidents would be to take opportunities that come your way, but don’t spread yourself too thin! There will be some areas that interest you more than others, so try to prioritise them. Remember to take a break, look back at your manifesto, and drive forward the things that you believe will enhance the student experience. 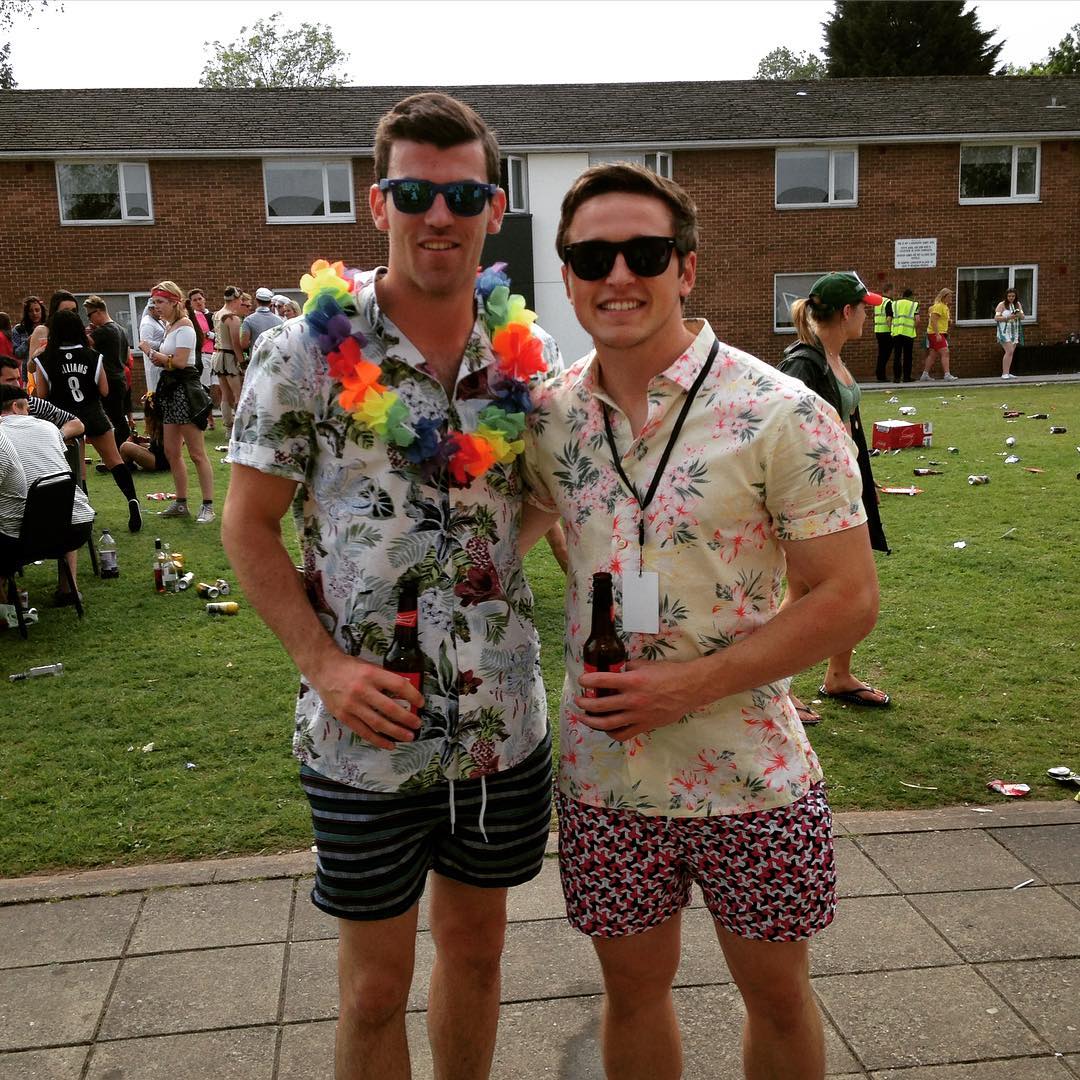 It’s hard work, but there’s room to have fun too

Nominations for the next Cardiff Met SU President open on 21st February – read more on their elections pages, or check out current Vice President Will’s blog on getting the most out of the SU while at Cardiff Met.