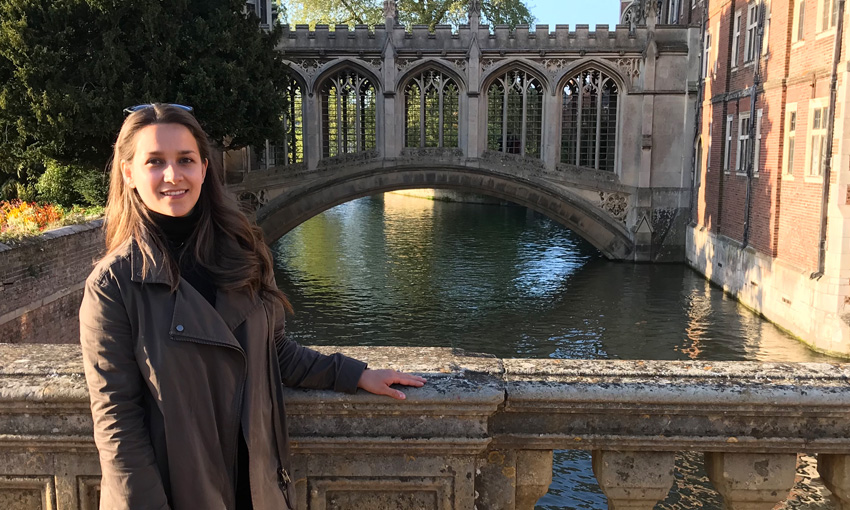 Prior to attending university, I had been working as a Data Coordinator in the banking sector. Although I knew this was not the long-term career I wanted, I was unsure about my future career goals. The only thing I was certain of, was my fascination with Psychology and the structure and function of the human brain, both in health and pathology. It was this interest which encouraged me to apply for the BSc (Hons) Psychology course at Cardiff Met.

It was not long before I knew this was the right programme for me, and I vividly recall being in one of my first lectures with a sense that I was exactly where I should be. I found the programme itself varied and interesting, and being given the opportunity to select my final year modules allowed me to tailor the programme to my specific interests. Making the most of the work placements available through the programme also allowed me to gain experience working with service-users, and provided me with the opportunity to integrate theory and practice in a non-academic setting.

Whilst I found the programme itself challenging, I utilised the feedback I received to make improvements to my work and most importantly, my understanding of the topic areas. As I originally did not know what career I wanted to aim for after my degree, I kept an open mind and tried to develop my understanding and skills in various areas of Psychology. 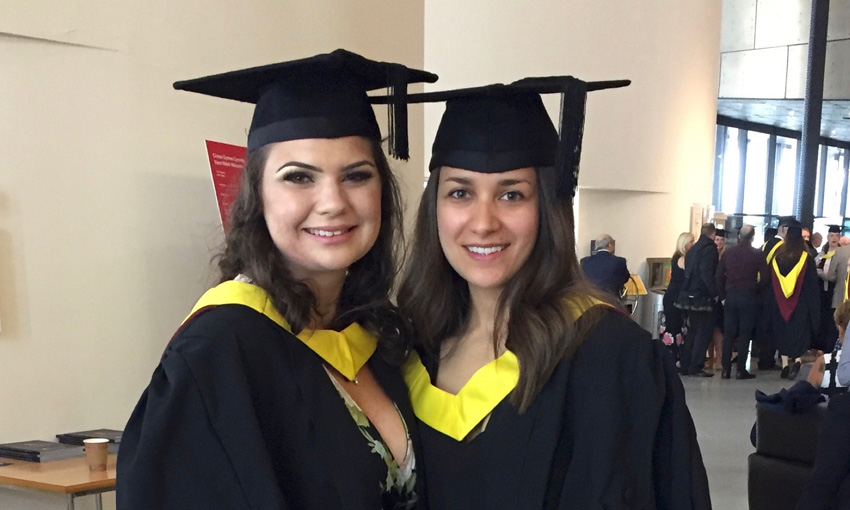 Graduation was lots of fun!

I found this not only helped me to better understand what type of career I wanted, but it also helped me to not limit my future trajectory. For instance, although I had never considered a career in research, and frankly I initially found the concept quite daunting, I found myself thoroughly enjoying the research element of the programme. Taken together with the academic support I received, along with the unwavering mentoring support provided by the staff at Cardiff Met, I was given the support and confidence to apply to graduate school so that I could pursue a career in research.

Having now graduated from the BSc (Hons) Psychology degree programme, I am completing an MPhil in Basic and Translational Neuroscience at the University of Cambridge.

During my current programme, I am applying the knowledge and skills that I developed during my undergraduate degree to my current thesis project, where I am working at the John van Geest Centre for Brain Repair at Addenbrookes Hospital in Cambridge. 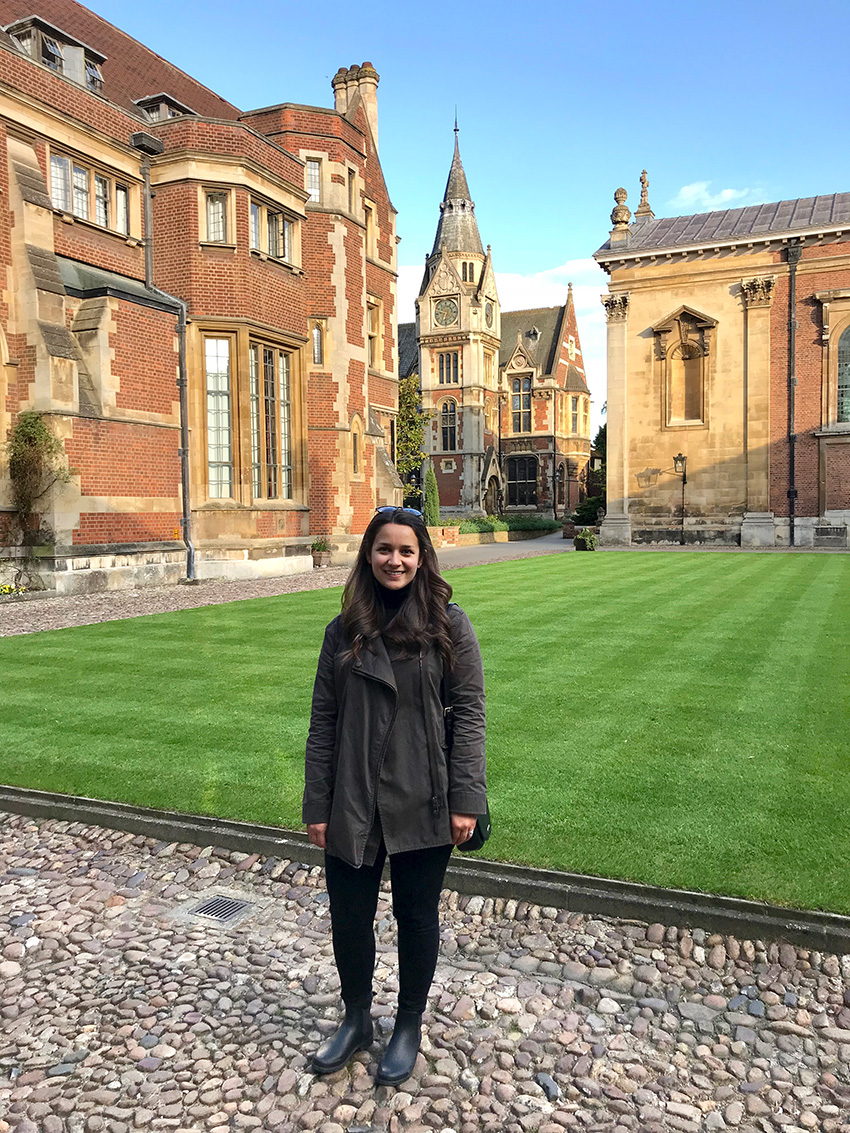 Since starting my MPhil programme, I have been granted an MRC Research Studentship, which will allow me to further my research training after my MPhil to complete a PhD in Biological Sciences at the MRC Cognition and Brain Sciences Unit at the University of Cambridge, bringing me one step closer to a career in research.

I can honestly say that I would not be where I am today if it was not for the guidance and support provided by the staff at Cardiff Metropolitan University.

Find out what more Cardiff Met students are getting up to after graduation with our Life After Uni blogs.