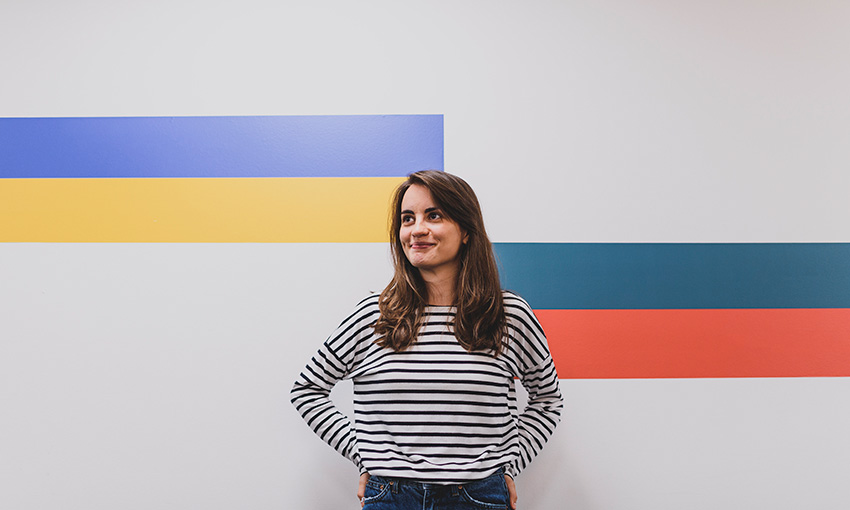 Having taken some time to work and travel since completing my A-levels, I decided in early 2016 that I wanted to return to education and study psychology.

But I had a problem – I wouldn’t be in the UK till April and therefore wouldn’t be able to start the application process in time. It’s fair to say that at this point I was quite sceptical about being able to enrol for the upcoming year!

After I returned home I did some research and found that clearing would give me exactly what I needed – more time and freedom to be able to make the right decision as to where I wanted to study.

I began to look into where in the UK I would be happy living as this was always a really important factor for me. I had few places in mind, and Cardiff was one of them. Once I had an idea on location, I began to look into various universities, what programmes they offered and the grades they were after.

As clearing came around I had a shortlist of universities I hoped would be offering places but kept an open mind, knowing my preferences may not have had places available. Looking back, I am really glad I had a loose plan in mind, as when it came to it there were so many universities offering places that I might have been a bit overwhelmed otherwise. 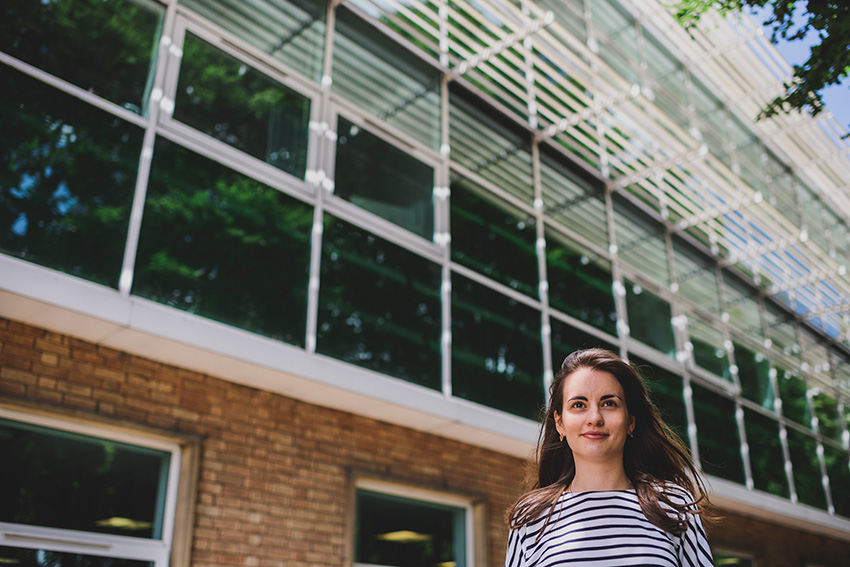 I’m confident that Cardiff Met was the right decision.

Cardiff Met was the first university I contacted in clearing. I initially felt very apprehensive about the phone call, not knowing what to expect and what I would be asked. I was quickly put at ease when I realised it was just a case of a quick informal chat and letting them know what my grades were. After receiving a verbal offer on the phone, I then went onto to accept via my UCAS profile. The whole process was quick and definitely not as daunting as I had built it up to be beforehand.

A year later I feel happy and confident that I made the right decision to study at Cardiff Met. I’m really appreciating learning lots of new things and genuinely finding the subject very interesting, which helps – a lot!

If I was to offer any advice to anyone finding themselves going through clearing, for whatever reason, I would say that clearing doesn’t have to be seen as a disadvantage. In my experience it was an advantage, and there were a lot of options available – it may be that you find something you hadn’t expected or a course that is better suited to you.

A practical tip would be to download one of the clearing apps available. I used one last year and found it a really useful and easy way to view all of the places available and the information you need in one place.

Looking for more stories like Lauri’s? Check out lots more in our Clearing section.