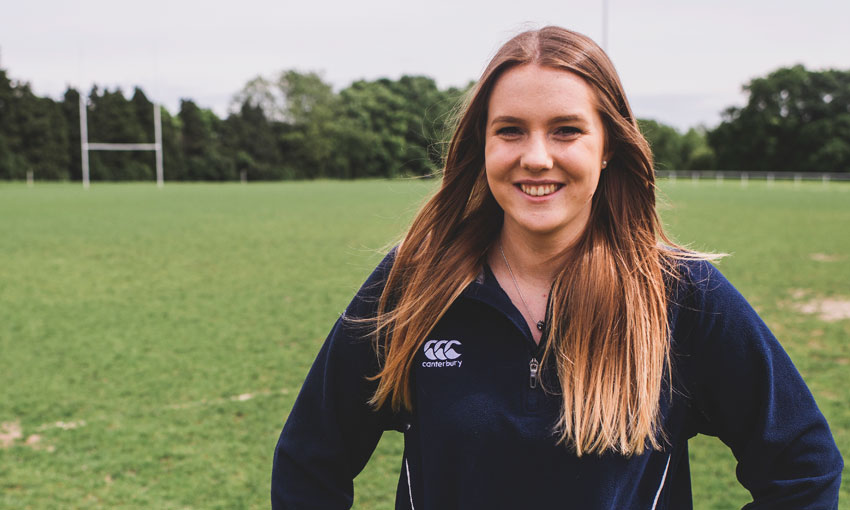 On Cyncoed Campus lives a rare breed of student: the sports student. I for one came to Cardiff Met because of the amazing university sports facilities and the fact that there are world leading researchers lecturing here. However, there is always more to University life than just the academics – here’s why I love the whole sports scene at Cardiff Met. 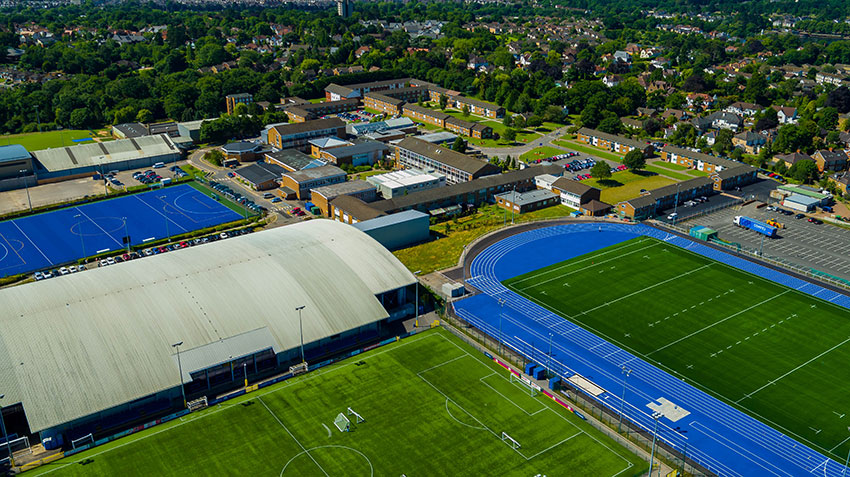 We take for granted the vast rugby pitches, Astro, Football 3G, SCRAM Gym, National Indoor Athletics Centre (NIAC) and the brand new outdoor track and 3G rugby infield. When you start to see international athletes taking a wander around the university after training, you get a feel for just how lucky we are. They are home to many of our incredibly successful Archers teams too – you can head to the Football 3G to watch Cardiff Met FC for just £1 with your student card. The team plays in the Welsh Premier League – not too bad to have on your own door step! 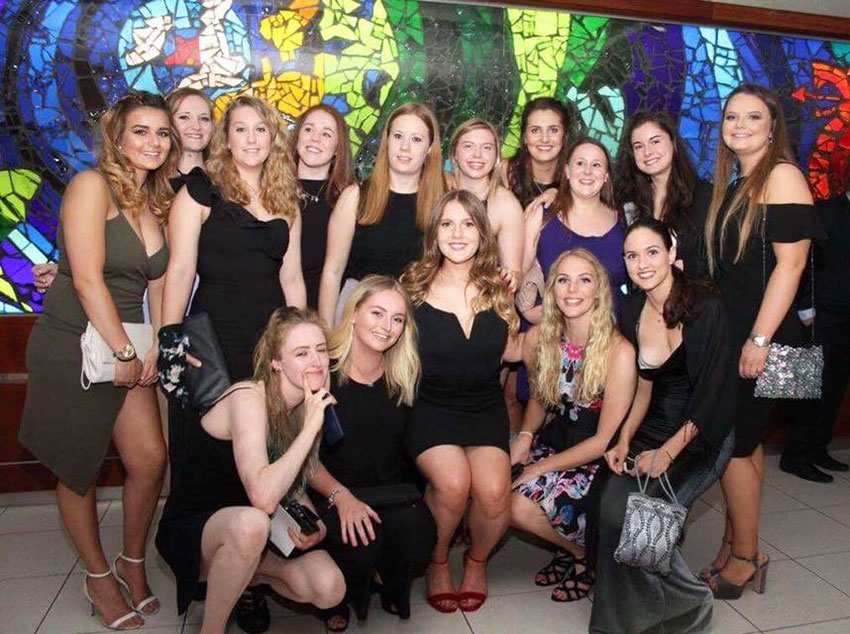 My favourite day of the week: BUCS Wednesday! Most of us get the day off lectures to play sport. Cyncoed Campus becomes a crowd of Archer stash as visiting teams head to our Uni for a day of competition. Most Wednesdays end in a rugby match down on Rugby 1, which is pretty much the place to be.

Following the match, you can find everyone in Centro, our SU. Its social time! Whether you’re drinking cider black or a pint of cola, after the fun and games, it’s time to grab the free bus to Soda in Cardiff city centre and spend the night celebrating being part of some incredible teams. With around 83% of Cardiff Met being sporty, it gets pretty busy!

The year finishes with the sports awards, a night of celebrating amazing performances/ team achievements!

3. For the brave – life outside Cyncoed! 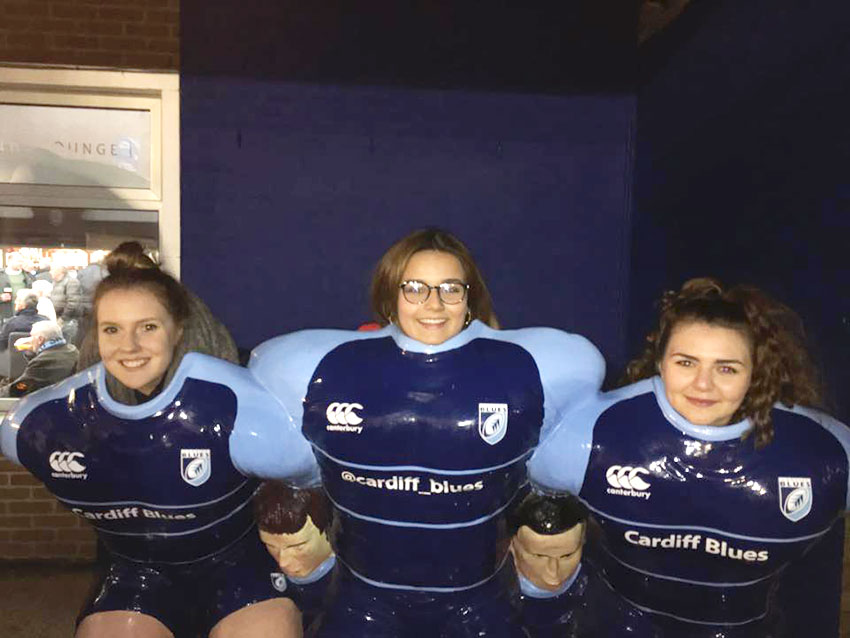 Making the most of our student discount at Cardiff Arms Park!

Its not just on Cyncoed where all the sporty fun happens. Living in Cardiff we have Cardiff City Stadium, Principality Stadium, Cardiff Arms Park, the Swalec Stadium and the Welsh Institute of Sport all a small trip away, plus the Cardiff Devils’ ice hockey team. Cardiff Arms Park, home of Cardiff Blues, sells student tickets for home games (always a bonus if you want to see some world class teams on your doorstep for less than £10!).

In 2015, Cardiff even hosted a leg of the Rugby World Cup and there’s nothing quite like watching the All Blacks on your door step! For football fans, one of the biggest sporting events in the World – the Champions League Final – was played here just a few months ago. 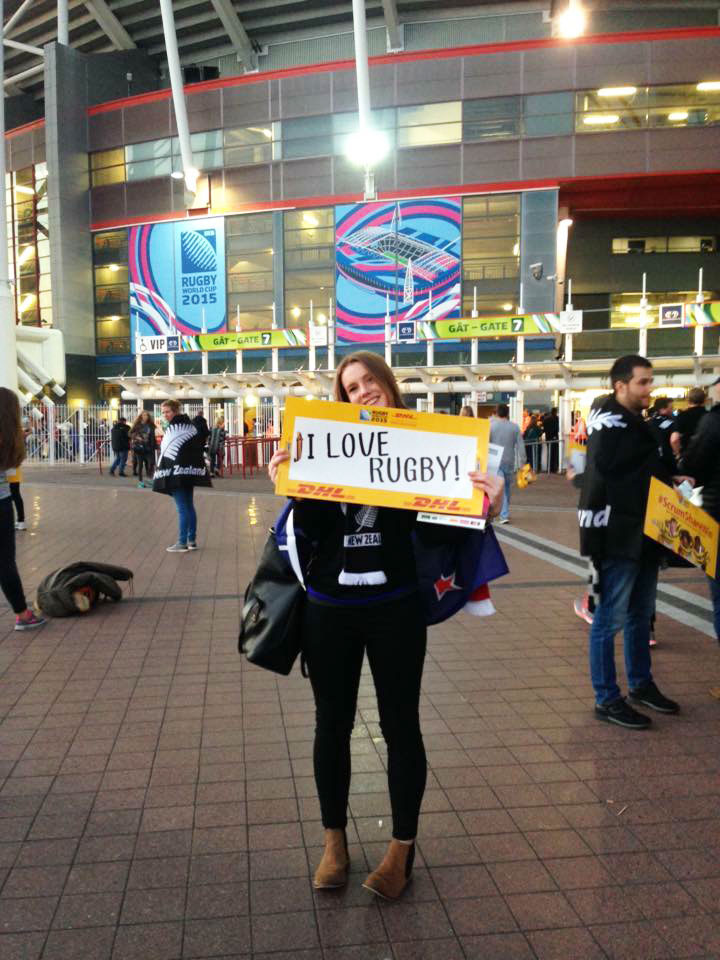 Outside the amazing Principality Stadium during the Rugby World Cup.

Getting back to rugby, the Principality Stadium hosts the Autumn Internationals and 6 Nations matches every year. Don’t stress about the cost though – it’s not all about paying out for a ticket. Just grab some friends and head into town to the pub for huge TV screens and an incredible atmosphere.

4. It’s not all about the Champions 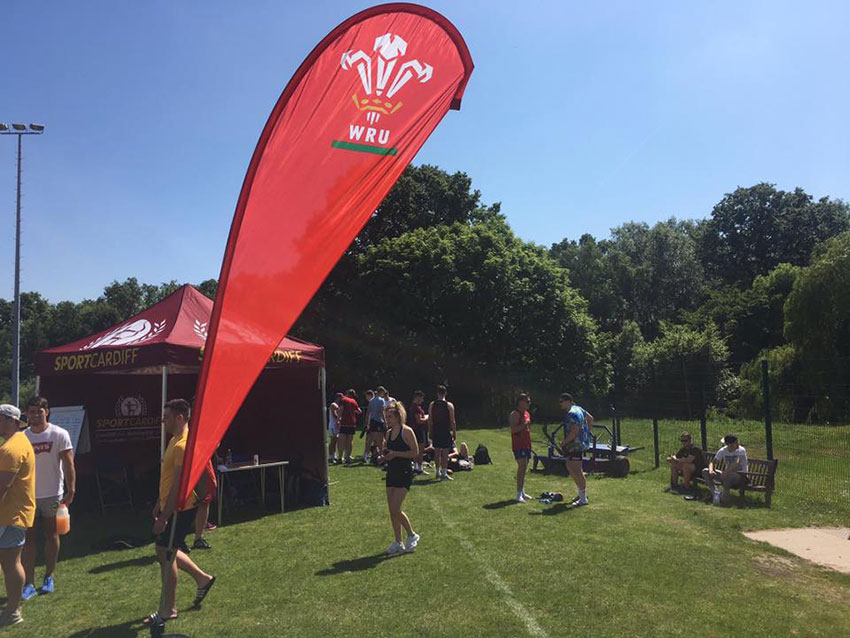 Nothing better than social rugby on a sunny day up at Cyncoed!

There’s something sporty for everyone at Cardiff Met. Whether you are part of a BUCS Squad taking promotion (it happens a lot!) or turning up on the Rugby 3G on a Friday at 7:30pm for social rugby… You will never get left out.

Being part of the Cardiff Met sports scene pretty much gives you a reason to ditch jeans for the year and rock about in leggings, stash and sliders without an ounce of judgement… what could be better!

Check out more blogs from Cardiff Met sport students, or see more of our facilities in the video below