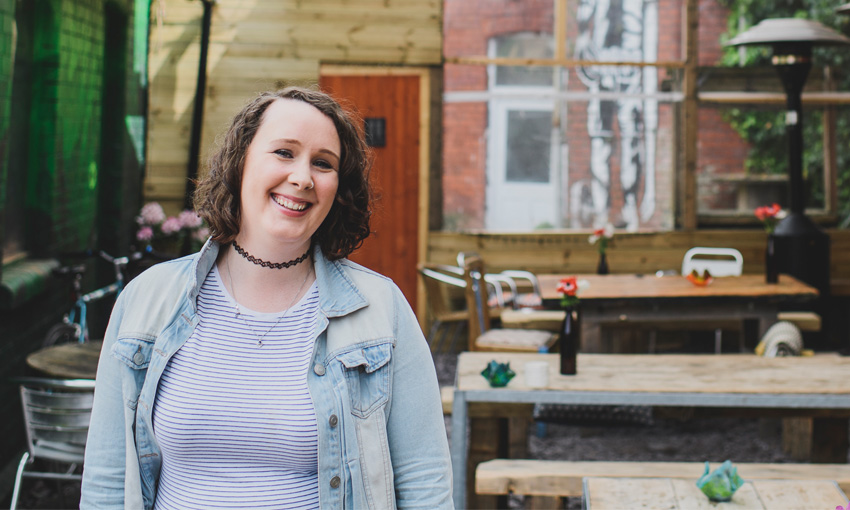 When I was doing my A levels in 2003-2005, I really did not know what I wanted to be. I felt almost like we were pressured into going to university, so I picked a degree I thought I would find interesting and that would use the creativity I thought I had I went on to study journalism and video production.

I never completed my original degree, but I still feel it was a valuable experience for me as a person. It has also helped me with my current course, and here are some reasons why:

1. Completing an entire assignment the night before the due date does not equate to good grades!

Don’t get me wrong, there were some great nights out but maybe there should have been a few less of them!

I remember one night in my first year at uni where I wrote an entire script for a short film the night before it was due. All my friends had gone out for the night, and due to my self-inflicted procrastination, I had to stay in and miss out on the fun! I also barely scraped a pass (unsurprisingly!).

Now I try to start assignments at least 3 weeks before the due date to give myself enough time to research, write and proof read it. I’m now far more selective about which nights out I go on, instead of going out on any day that ends with a ‘y’…

2. It is possible to eat healthy on a student budget! 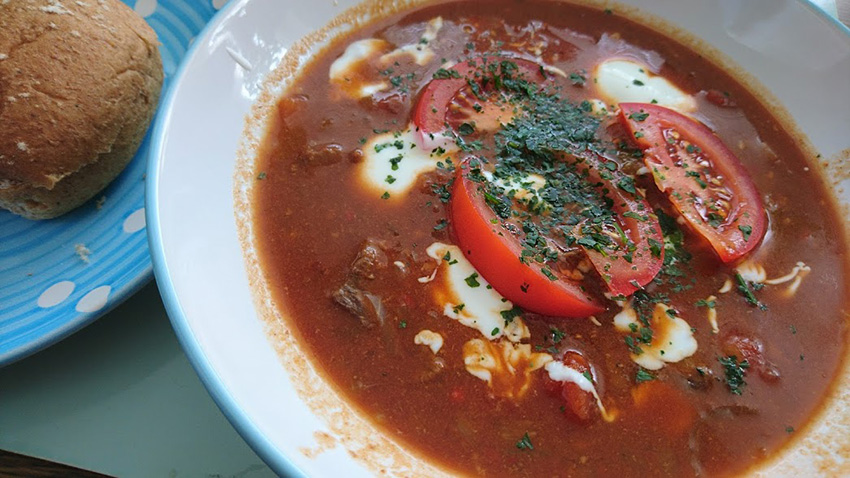 My diet has seriously improved since the first time I went to uni!

My diet during my first degree included 3 main food groups: frozen pies, gravy and Angel Delight for pudding. Whereas I could get away with that sort of diet back then, now I’d be about 4 times my current weight if I tried it now!

Now I buy meat from the supermarket when it’s reduced and pop it in the freezer until I need to use it. I also batch cook soups and stews and freeze them. I check Aldi’s Super 6 offers on fruit and veg (Lidl also do something similar) and base my meals around these offers. I follow a number of Slimming World blogs too, such as Pinch of Nom, Two Chubby Cubs and Slimming Eats who all have budget friendly recipes.

3. Just because something is difficult, it doesn’t mean that you should give up 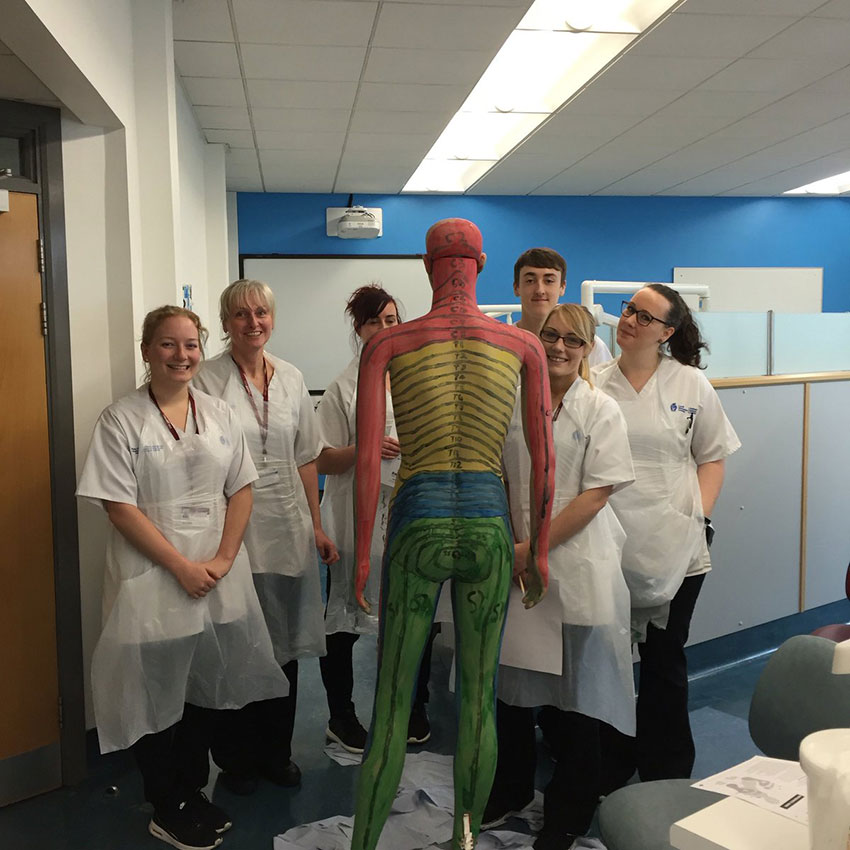 Podiatry isn’t easy – but I love it!

I never actually completed my first degree. I found the pressure of my looming dissertation far too much to deal with and I couldn’t cope. I was not offered, nor did I look for, any help with managing my stress levels, so I followed my instinct and ran away. In hindsight, I can see that completing my first degree would not have benefitted me on my current path, but I would not be left with this niggling feeling of regret and disappointment I sometimes get. University is hard. Anyone who tells you it isn’t either hasn’t been to uni or is lying!

Now I have learnt that some things in life are worth working hard for. Giving up is no longer an option for me. My Podiatry degree has been a huge challenge for me, but now I’m nearly at the end of it!

Wondering what it’s like going back to uni after a break? Check out our other blogs on life as a mature student.